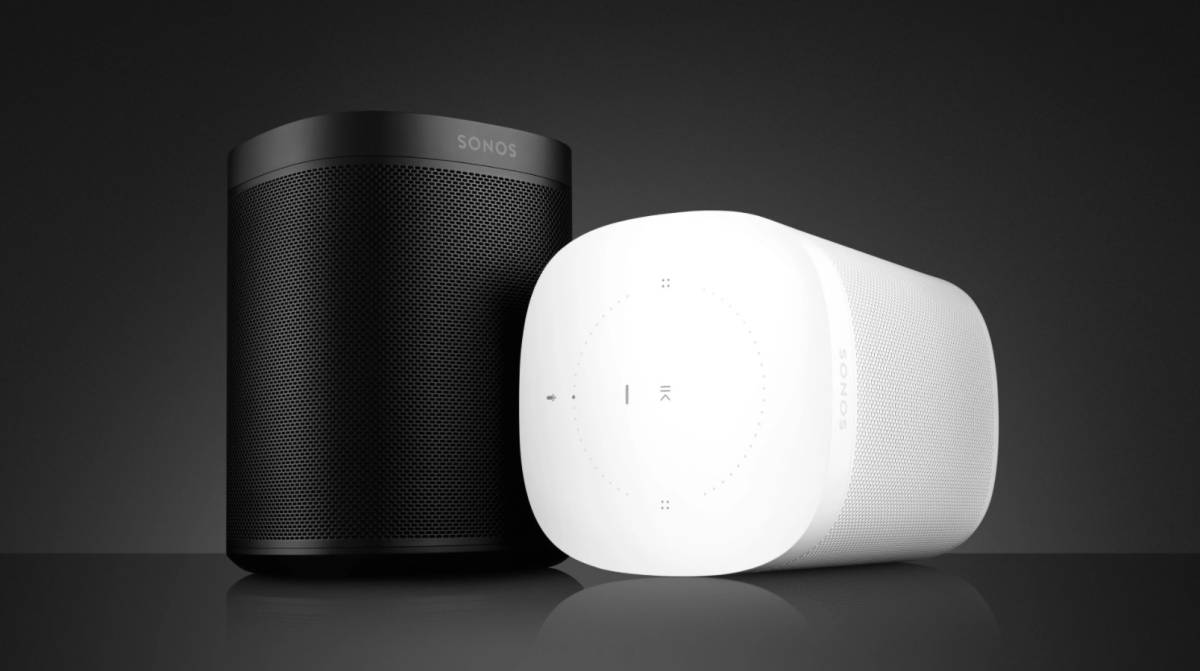 Ever since Amazon announced the Echo a few years ago, consumers have been anxiously awaiting the first smart speaker that would prioritize sound quality. With the Sonos One, launching on October 24th for $200, the first great-sounding Alexa-powered speaker has finally arrived, and the early reviews are glowing.

Below, we’ve rounded up some of the best reviews we could find scattered around the internet. Although they differ on some minor points here and there, the reaction to the Sonos One has been overwhelmingly positive.

As The Verge points out, one of the most important things to know about the Sonos One going in is that it’s basically a Sonos Play:1 with Alexa support. If you want a smart speaker that sounds great, look no further:

The Sonos One sounds (and looks) nearly identical to the existing Play:1, which already delivered a much richer and more satisfying listening experience than any Echo. Only now, you can ask this new speaker about the weather, have it control your smart home, or command it to start blaring your latest playlist by calling out “Alexa.” You can accomplish the same thing with an Echo Dot connected to Sonos speakers you already own, which is a good option for existing customers. But with the One, everything is integrated.

In order to prove an obvious point, CNET compared the audio quality of the Sonos One with the Amazon Echo and the Google Home. As expected, the Sonos One absolutely blew both of them away:

In a shootout with the Google Home and the original Amazon Echo — the new ones are days away — the Sonos One excelled. I tested them with several different tracks, but in keeping with an early ’80s theme I’ll start with Talking Heads’ haunting “Listening Wind”. Compared to the Sonos One, the Google Home seemed distant and clock radio-like. It couldn’t conjure up the same impact as the One, and this song doesn’t even impart that much bass energy.

Virtually every review, including TechHive’s, has the same complaint: Alexa on the Sonos One doesn’t support Spotify. Sonos says that this functionality is coming soon, but the fact that it defaults to Amazon Music is frustrating:

For all the praise I’ve heaped on the Sonos One, there are a couple of things that I really don’t like about it. My first complaint: Sonos supports more than 80 music services from within its app: Spotify, Tidal, Deezer, LastFM, and many, many more. But when you ask Alexa to play a song, an artist, or an album on one of your Sonos speakers, you’ll get music only from the services that Amazon supports. And if you don’t specify which service you want to use, Alexa defaults to Amazon Music.

For those consumers who are struggling to decide whether to stick with Amazon’s Echo going forward or shell out for the more expensive Sonos One, the Wall Street Journal suggests Sonos for music and Dots for Alexa:

It’s now hard to recommend a standard Echo speaker to Alexa fans, even though Amazon is releasing a $100 updated version this month. Picking Sonos or Echo actually matters: You can play the same music on multiple Sonos speakers and on multiple Echos, but you can’t mix and match. I’d go with Sonos wherever music matters, adding Echo Dots for voice control of the larger, older speakers.

Digital Trends says the sound is as good as you’d expect from a Sonos speaker.

The Sonos One sounds exactly like a Sonos Play:1 speaker, which is to say it is one of the best-sounding compact multiroom wireless speakers you can buy today. Expect more bass than you thought possible from such a small speaker, with uncongested midrange, natural sounding vocals, and clear, sparkling treble. Frankly, the only thing that’s going to sound significantly better than a Sonos One speaker in your room is two Sonos One speakers.

Finally, VentureBeat’s review offers a concise conclusion that covers most of the highlights of the speaker:

Do you like Sonos? Do you like Alexa? If yes, your choice is clear — the Sonos One is essentially a marriage of existing products. As a first-time Sonos user who has yet to invest in a smart speaker, I’m tempted to shell out the extra $70-$100 and invest in a Sonos One instead of choosing between a Google Home or an Amazon Echo. For the foreseeable future, Sonos One also offers the added benefits of being the only smart speaker to support multiple platforms from Apple, Google, and Amazon — even if those integrations sometimes take a while to come to fruition.