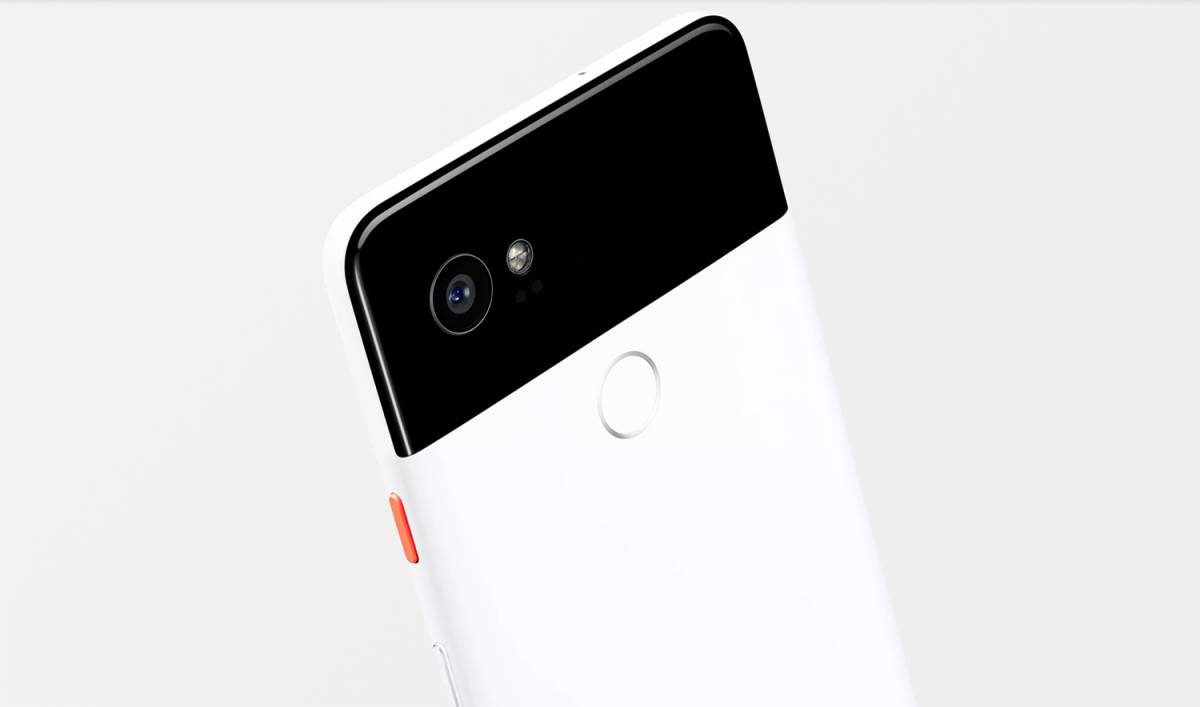 Tweet
This is the Google Clips, a $249 wireless camera no one asked for