Apple has done a horrible job advertising the iPhone 8 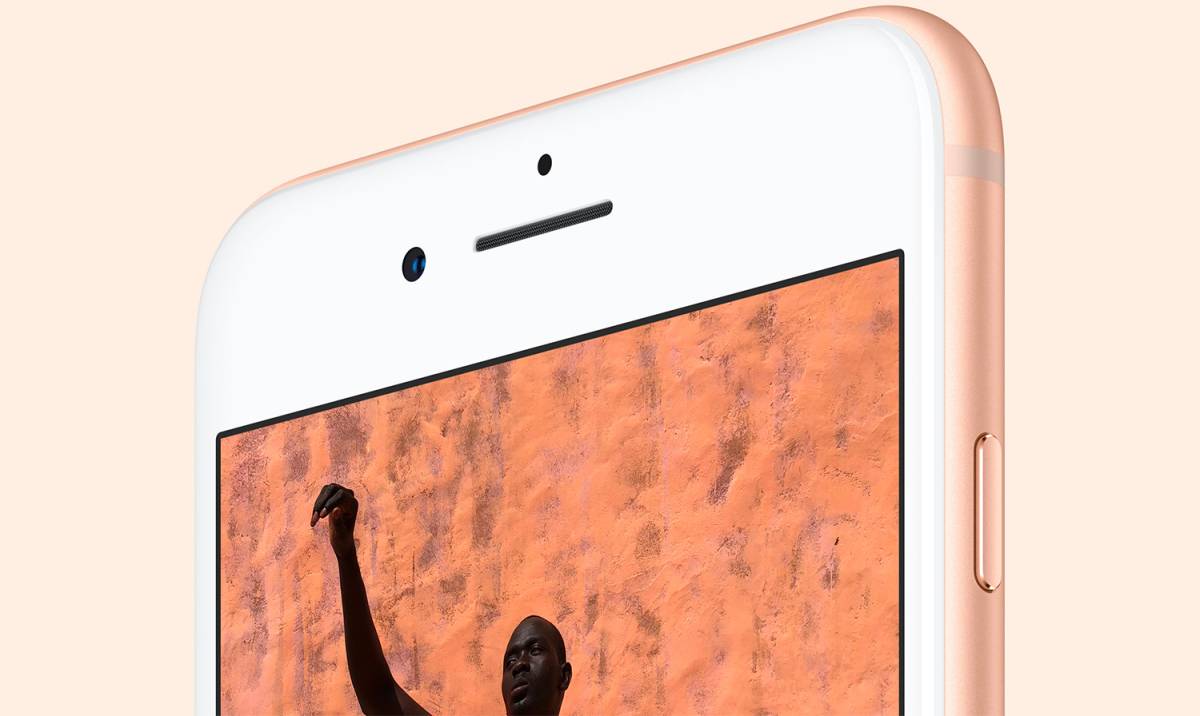 Sometimes, a new iPhone sells itself with minimal effort from Apple. Take the iPhone 6, for example. The impetus to upgrade to the iPhone 6 was clear: a brand new form factor. The iPhone 5s is yet another example of a phone that simply sold itself. After all, with Touch ID as a brand new feature at the time, the reason to upgrade was abundantly clear. The iPhone 8, in stark contrast, lacks a new form factor and a singular flagship feature.

That being the case, the onus was and remains on Apple to tell users why the iPhone 8 is a worthy successor to the iPhone 7. Apple, though, hasn’t risen to the challenge. Even worse, it seems as if Apple hasn’t even been trying.

Somewhat bizarrely, the first thing Apple touts about the iPhone 8 is its new all-glass design.

“The most durable glass ever in a smartphone, front and back,” Apple’s website reads. “A color‑matched, aerospace‑grade aluminum band. New space gray, silver, and gold finishes.”

Why is Apple leading off with this? Do everyday consumers care about the iPhone’s new glass design? Is this a selling point in and of itself?

Now you may think this is a joke, but I can assure it isn’t: the next iPhone 8 feature Apple touts is a louder speaker. Again, it’s a nice perk, but louder speakers aren’t exactly enough to move the needle. And what does Apple opt to advertise next? Why Touch ID of course. How brilliant of Apple to advertise a feature that’s been omnipresent on the iPhone since 2013 instead of putting the iPhone 8’s new features front and center.

Apple notes that the new iPhone 8 display features the following:

A Retina HD display that’s more beautiful than ever. With True Tone, a wide color gamut, and 3D Touch.

True Tone technology automatically adjusts white balance to match the light around you. For a better viewing experience in all kinds of environments.

With a wide color gamut and the best color accuracy in the industry, everything on the screen looks more brilliant and vibrant.

Dual‑domain pixels give you a great view of the screen from almost any angle.

Now this all well and good, but it really amounts to nothing more than marketing speak for most users. The average iPhone user probably hasn’t heard of True Tone technology and Apple doesn’t make it clear how the iPhone 8 display is fundamentally different from the iPhone 7 display. If Apple wants to encourage upgrades, it needs to do a much better of job of articulating the benefits of upgrading.

Perusing the rest of the Apple’s iPhone 8 webpage is simply more of the same. Even the new A11 Bionic processor — which is an absolute screamer — falls victim to verbiage that is seemingly geared exclusively for techies.

Does Apple really expect the average iPhone user to appreciate the A11 Bionic with this description? Apple also adds:

A second‑generation performance controller provides more power when you need it. While delivering the same great battery life.

Again, this is just a lazy job from Apple.

Truthfully, does this ad make you excited about the iPhone 8?

In truth the Phone 8 is, in fact, a solid upgrade from the iPhone 7. It’s just a shame that Apple has done a rather poor job of letting everyone else know why.

Tweet
iPhone 8 vs. Galaxy Note 8 speed test: It’s not even a contest anymore