Everything leaving Netflix in October 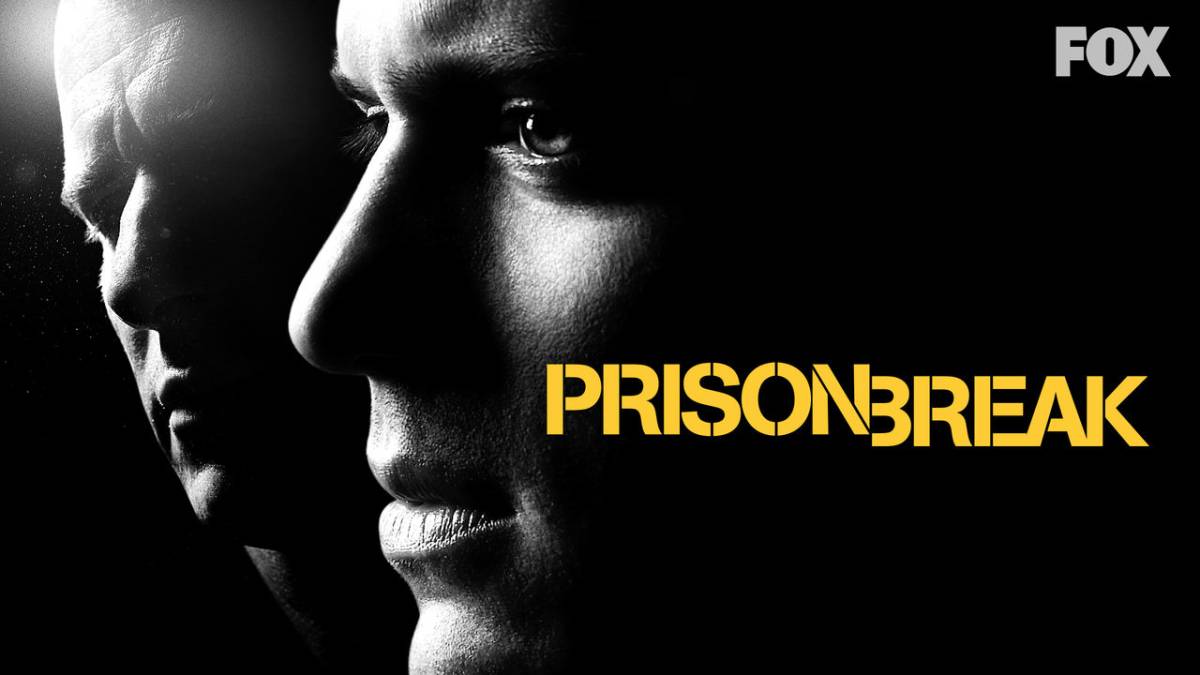 The good news is that the list of departing Netflix streaming movies and shows isn’t very long this month. The bad news is that it’s completely packed with incredible content. I honestly can’t even remember a month more devastating for the Netflix catalog over the past year than this. It really is that rough.

We’ll have a more comprehensive breakdown of all the content you should watch in the coming days, but a few of the noteworthy removals include all seven seasons of 30 Rock, the entirety of Friday Night Lights, Prison Break, The Bernie Mac Show, One Tree Hill, Louie and Malcolm in the Middle, The Shining and Titanic.