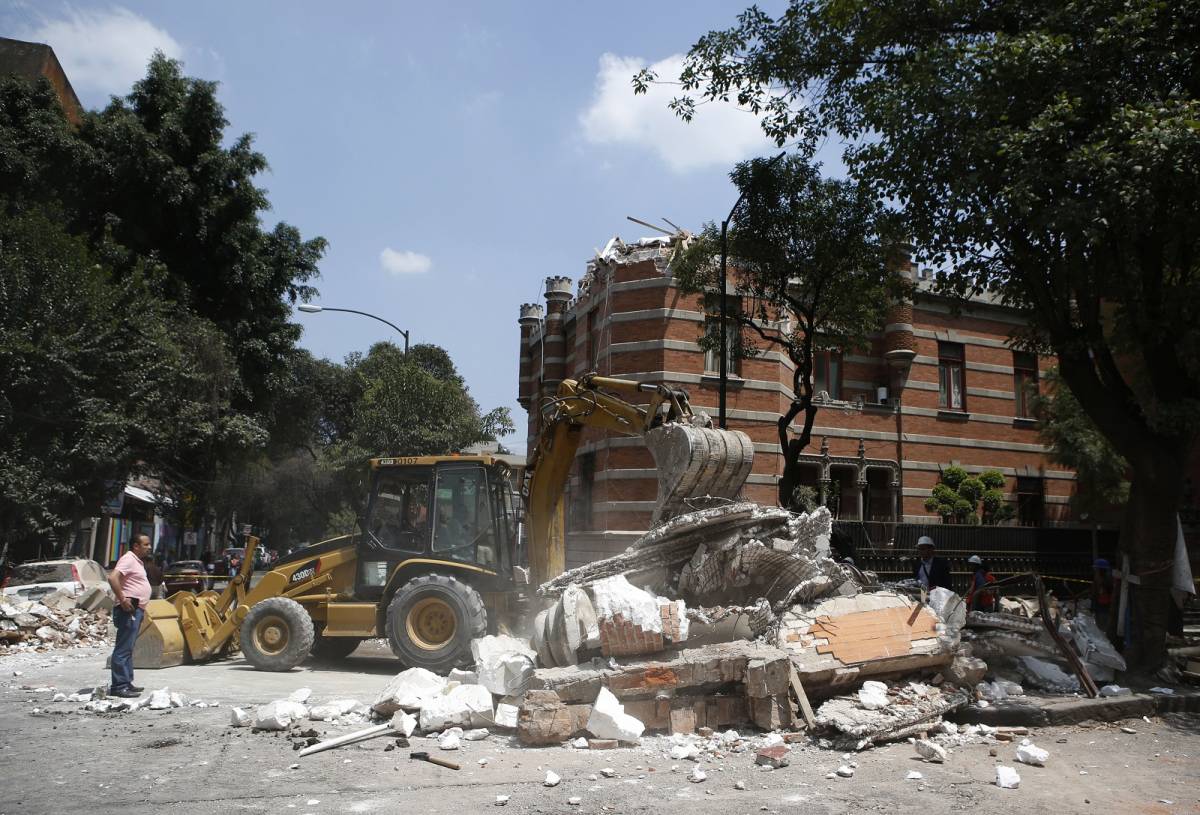 Tweet
Nerf guns are dangerous again, according to doctors who hate fun