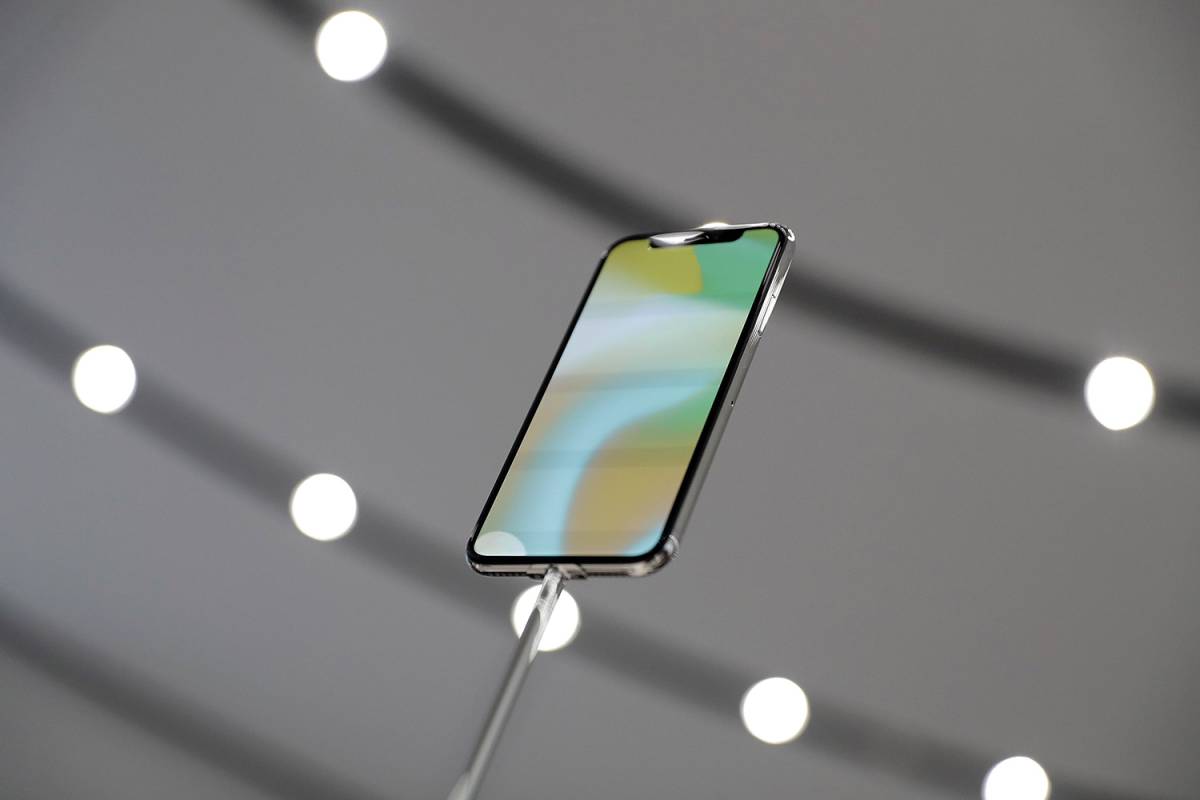 We’ve all now had a night to digest everything Apple announced during its big press conference on Tuesday. The dust is settling, the smoke is clearing, and we’re left with five sleek products that combine to make up Apple’s new lineup ahead of the holidays. The new Apple TV 4K and Apple Watch Series 3 both appear to be nice iterative upgrades, and the iPhone 8 and iPhone 8 Plus are big steps forward compared to last year’s iPhone 7 and iPhone 7 Plus. Of course, the big news from Apple on Tuesday was the iPhone X, the company’s big tenth-anniversary iPhone featuring a bold redesign and a number of features never before seen on an iPhone.

One of those new features is a sky-high price tag that starts at $1,000 for the entry-level model with 64GB of storage and climbs to $1,150 for the 256GB version. But hardcore Apple fans — or anyone else in the Apple ecosystem who likes to stay on the cutting edge — won’t pay anywhere near those prices for the iPhone X.

Apple’s iPhone X is without question the most impressive iPhone Apple has ever created. The sleek glass and steel design is the most beautiful we’ve seen, the A11 Bionic chipset is an absolute beast despite its ridiculous name, the cameras and AR features both appear to be class leaders, and the all-screen face catapults Apple’s gray-haired iPhone designs into the modern era. All that new tech comes at a price, however, and that price is well over $1,000 after taxes for either model.

If you buy your phone outright, which almost no one does in the United States, you will indeed pay those prices. If you use an installment plan through your carrier or Apple and keep your phone for at least two years, you’ll also pay those prices. But hardcore Apple fans and anyone else who upgrades their phones annually won’t pay anywhere close to $1,000. Let’s do some quick math.

Carriers in the US all have different payment plan options and incentives in place for the iPhone X, so let’s focus on Apple’s own iPhone Upgrade Program. This is essentially a financing plan with 0% interest, so you can spread your payments out over 24 months instead of paying for iPhones in full up front. Then when a new iPhone comes out the following year, you can trade in your old one and get the new model at no additional cost, though your monthly payments may change depending on whether the new iPhone you get is more or less expensive.

If you’re a big Apple fan or just a general tech lover, you likely upgrade your iPhone each and every year. With that in mind, let’s look at what you’ll pay for your iPhone X.

If you opt for the 64GB iPhone X, your monthly payments will be $49.91. If you keep it for a full year before upgrading to a new iPhone, you’ll make 12 payments totalling just under $599 before returning the phone and swapping it out for a new one. Opt for the 256GB model instead, and you’ll pay about $674 over the course of a year.

The iPhone X is an expensive device. Of that, there is no question. But $1,000 is hardly the massive price increase some people are making it out to be — the high-end iPhone 7 Plus was already $970. Also, consider the iPhone X’s competition; Samsung’s Galaxy Note 8 costs between $940 and $960 depending on where you buy it, and again, people who upgrade annually will end up paying far less.