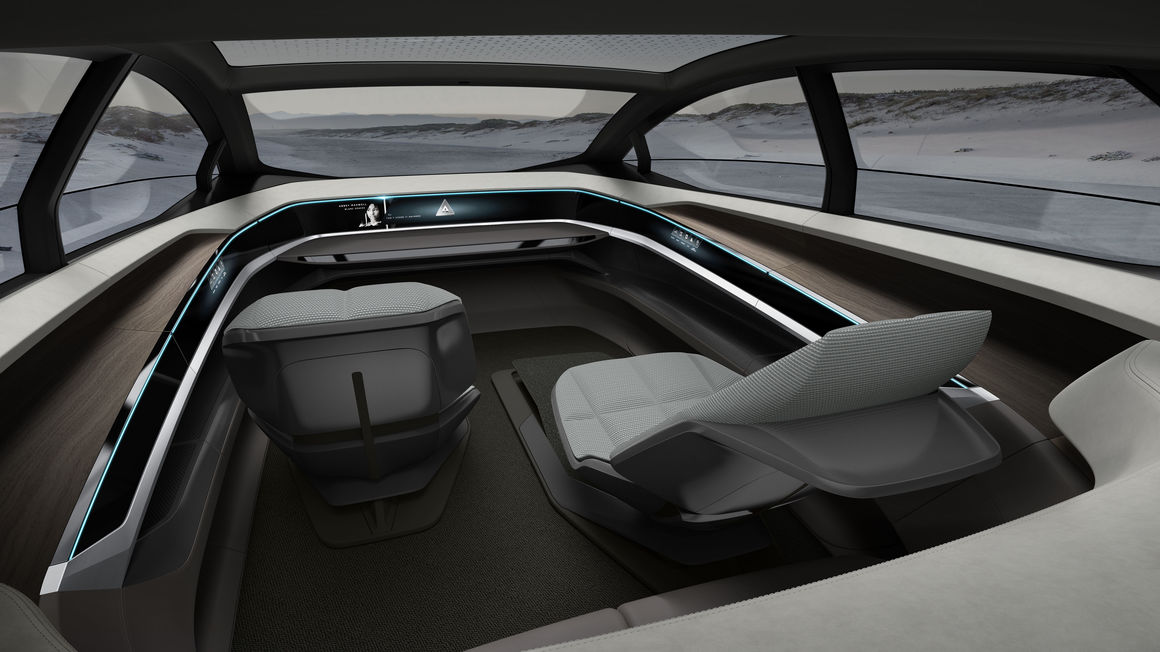 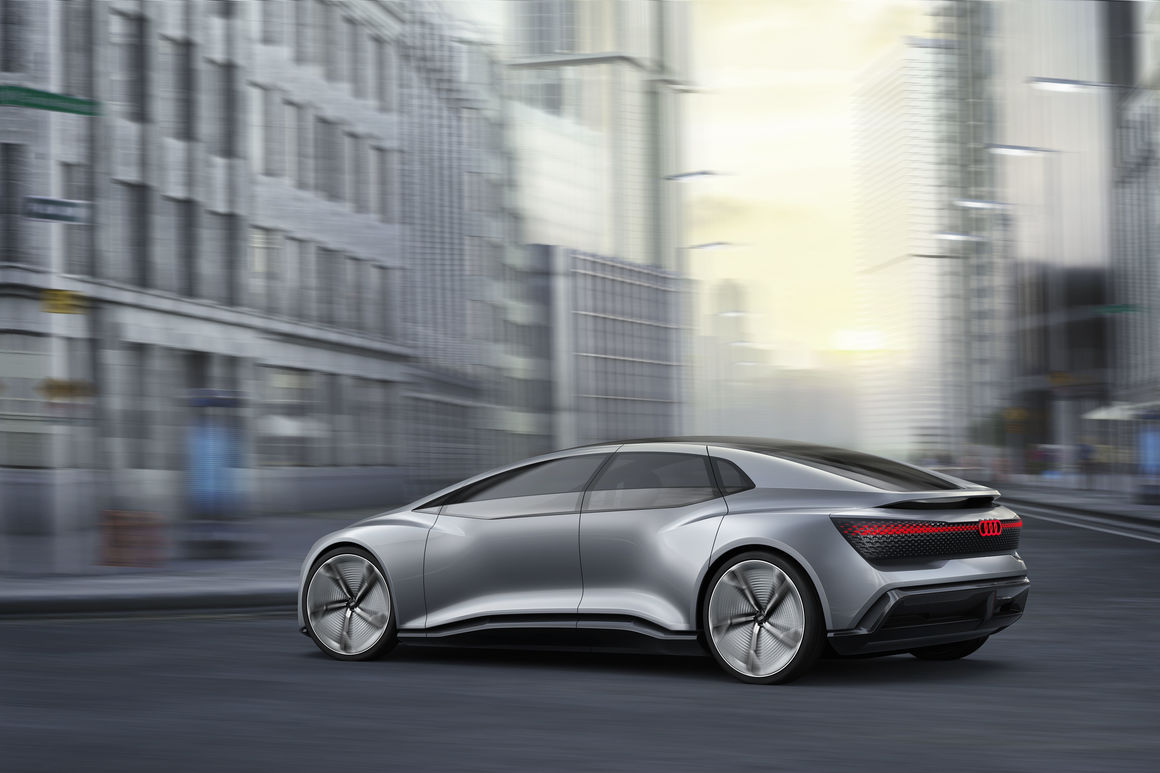 Tweet
Everyone chill out, the iPhone X isn’t as bad as you thought