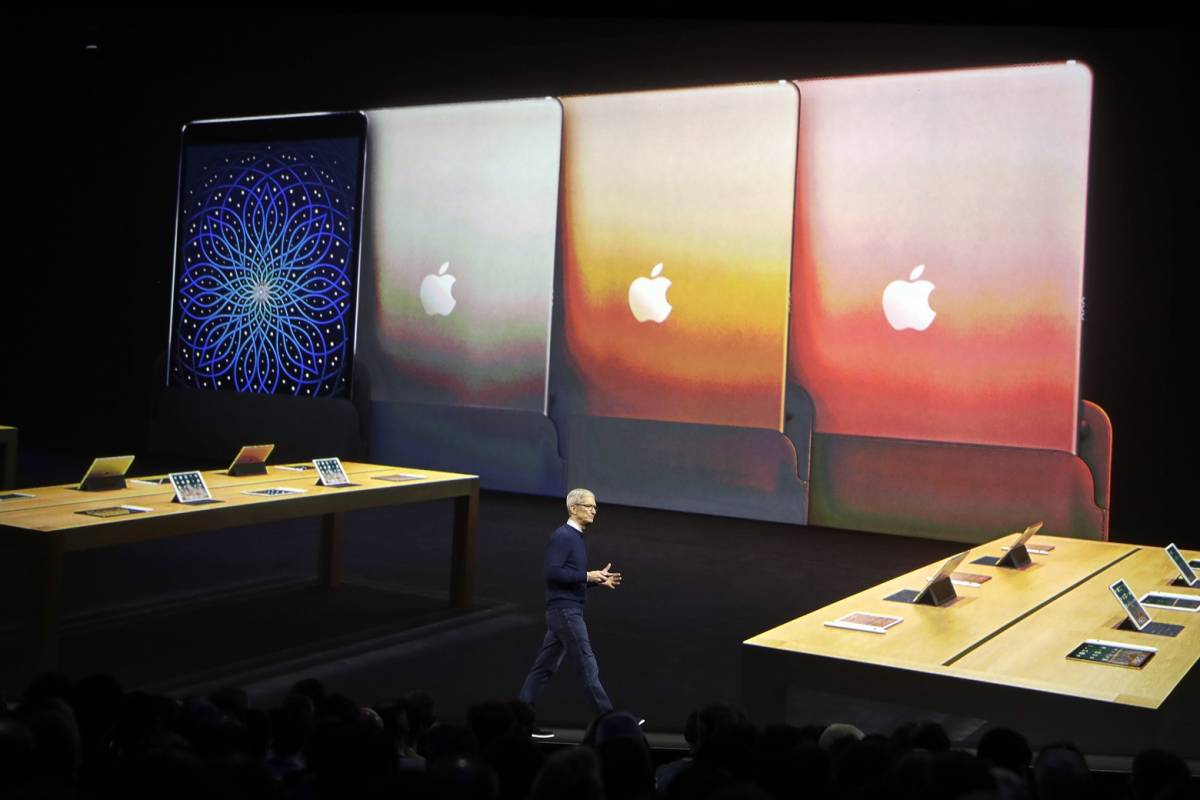 Ten years ago, Apple launched the iPhone. In the years since, the product line has had its ups and downs (more ups than downs, of course), but today, Apple is expected to take its biggest leap forward to date in celebration of the iPhone’s 10th anniversary. After countless leaks and rumors, we’re finally going to see the iPhone X in action, along with the iPhone 8 and possibly additions to the Apple Watch and Apple TV lines.

Providing we weren’t misled by the countless leaks that have appeared online over the past several months, the iPhone X will be the main attraction at the event on Tuesday. Said to feature an edge-to-edge OLED display, 3GB of RAM, an A11 processor and wireless charging functionality, the iPhone X will be one of the most significant upgrades to the iPhone line in its 10 year history (with a price tag to match).

Aside from the iPhone X, Apple is also expected to unveil the iPhone 8 and iPhone 8 Plus, with designs (and prices) similar to the iPhone 7 from last year. There’s also a chance Apple will introduce the LTE-enabled Apple Watch Series 3 and the Apple TV 4K, both of which have been the subject of their own leaks. And then there’s the HomePod, scheduled to launch this December, and possibly a few surprises as well.

There are a variety of ways to tune into the event. On an iPhone, iPad or iPod touch, simply click this link to open the live stream in Safari. You’ll need to be running at least iOS 9.0 on your device in order for the stream to work. If you’re on a Mac computer, you’ll need to be running macOS v10.11 or later with Safari. As long as you have those minimum requirements covered, you can click this link to stream the event. You can also stream on a 2nd, 3rd or 4th generation Apple TV, but you’ll need at least software version 6.2 on 2nd and 3rd gen devices. And finally, Windows 10 users can stream the event on their Microsoft Edge browser at this link.

Tweet
The first iPhone X and iPhone 8 benchmarks are here, and they’re a nightmare for Android