As most of you know, I’m a pretty big fan of the Apple Watch. Both the current iteration as well as what it means for the future of interaction and integration with technology into our lives. One of the many reasons that smartwatches have failed so far (Apple Watch not included) is that people don’t want to wear them due to the fact they are utilitarian. They aren’t objects of affection. They aren’t jewelry, a bracelet, a bangle, a mechanical watch.

The Apple Watch solves this problem with an unoffensive design, but more so because of the fact that there are thousands of different combinations when considering case material, color and bands. That doesn’t even include Apple Watch-wearers who put third-party straps on their watches.

Just like a fashion designer has a collection based on season, Apple has consistently added some incredible bands into the mix, and this spring is no exception. The color palette Apple has going on right now is the best in history, hands down. The hues are perfect, the colors vibrant, subdued, bright, earthy — there is a color for everyone. I’m partial to the midnight blue options and I think that is the most representative of the fashion-focused Apple to me. It just screams accessible luxury.

Apple has also introduced a new woven nylon band material in a range of interesting colors. The fact that changing a watch band on the Apple Watch changes the look of the entire watch so much is a testament to the thinking behind the entire package. While I appreciate the new nylon bands, and think they are a perfect pairing especially for the Sport models, the new Classic Buckles are just outstanding.

Apple sent me over a Midnight Blue Classic Buckle to review and it immediately replaced my Midnight Blue Sport band. The only time I stopped wearing it was when I received the Hermes Single Tour in Bleu Saphir I ordered.

The Classic Buckle has been through what looks like three iterations, and the latest round is surely the best. The leather is great, there’s some very nice texture on the outside, and there’s even stitching on the hyde-faced padded strap.

One problem with the original classic buckle was that the watch strap seemed to constantly get untucked from the keeper. This has not happened so far with the new Classic Buckle. It’s also by far my favorite Apple Watch band in terms of appearance because it gives the watch a more formal look. This is thanks in part to the size of the leather strap, and from the watch lugs attached to the case, too.

If you’re interested in one of the current Apple Watch bands, I’d suggest you buy one as Apple has changed the company’s “collection” before and some colors and variations are no longer available. 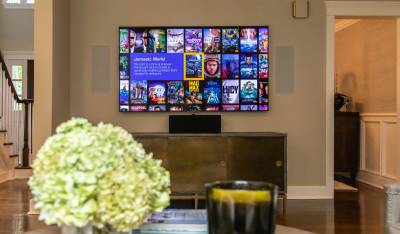 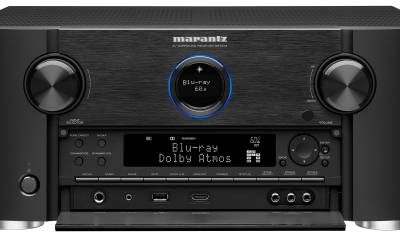 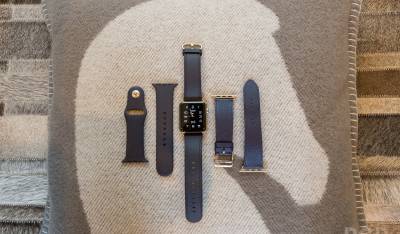 By Jonathan S. Geller April 22nd at 12:31 PM
JetSmarter is giving private jet memberships away for free for frequent travelers