Don't Miss: Why the smartphone era is causing a mental health crisis in teens 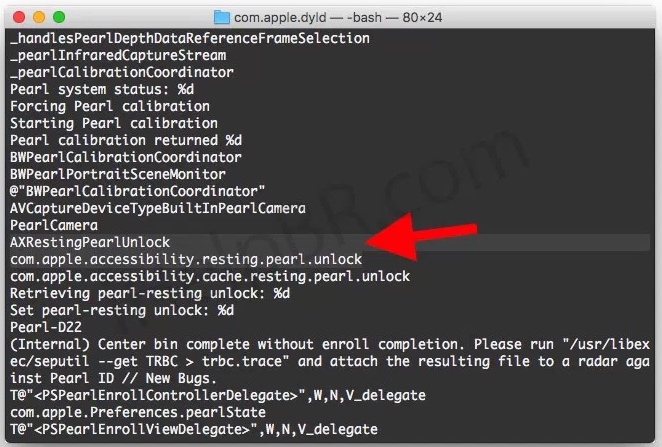 Tweet
The next Hearthstone expansion finally has a release date