Every new movie and TV show coming to Netflix in August 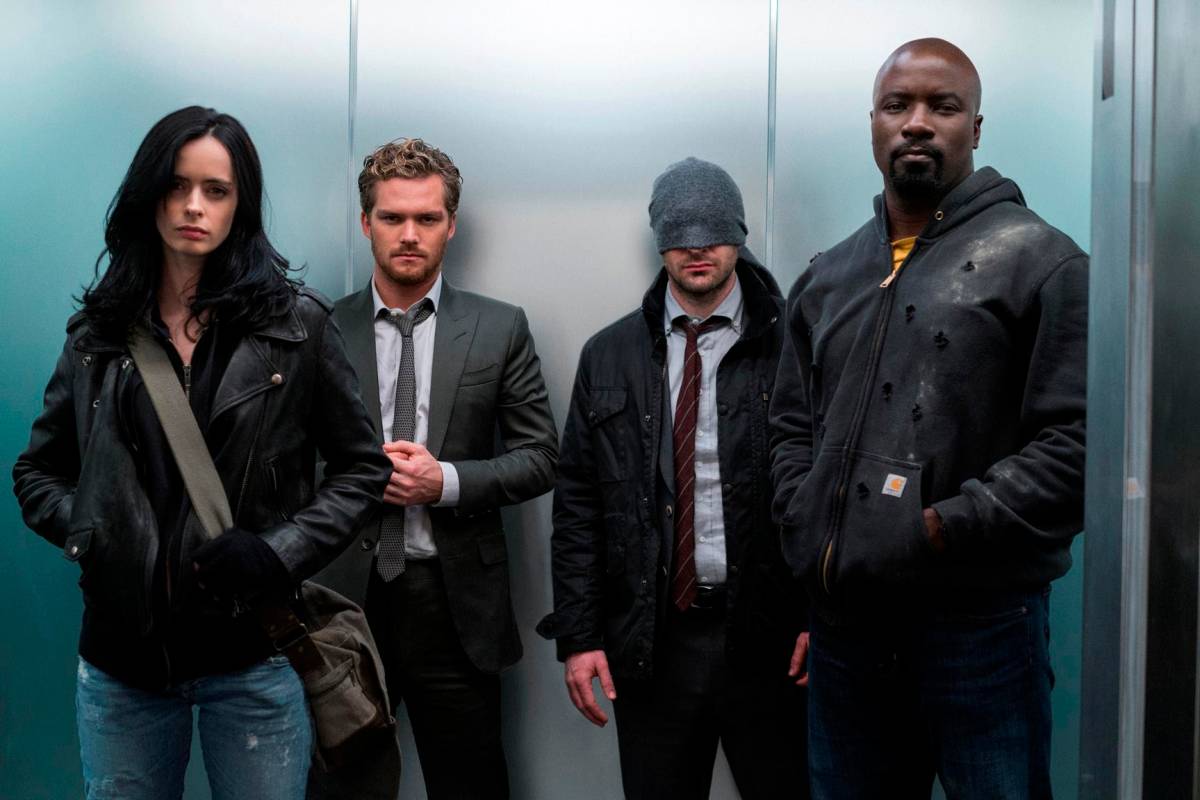 With as much money as Netflix spends licensing content and creating content of its own, there just aren’t many bad months when it comes to new content on Netflix. August is no exception, as Wet Hot American Summer gets a second sequel series, The Defenders brings our favorite Netflix superheroes together for the first time and the Death Note live-action remake drives fans of the original crazy.

Other highlights include the entire Matrix trilogy, the first season of The Good Place and comedy specials from Maz Jobrani, Lynne Koplitz, Ryan Hamilton and Brad Paisley. Yes, that Brad Paisley.

Check back soon for a full list of the movies and shows being removed from Netflix next month. In the meantime, watch a short video featuring some of the highlights coming in August below: