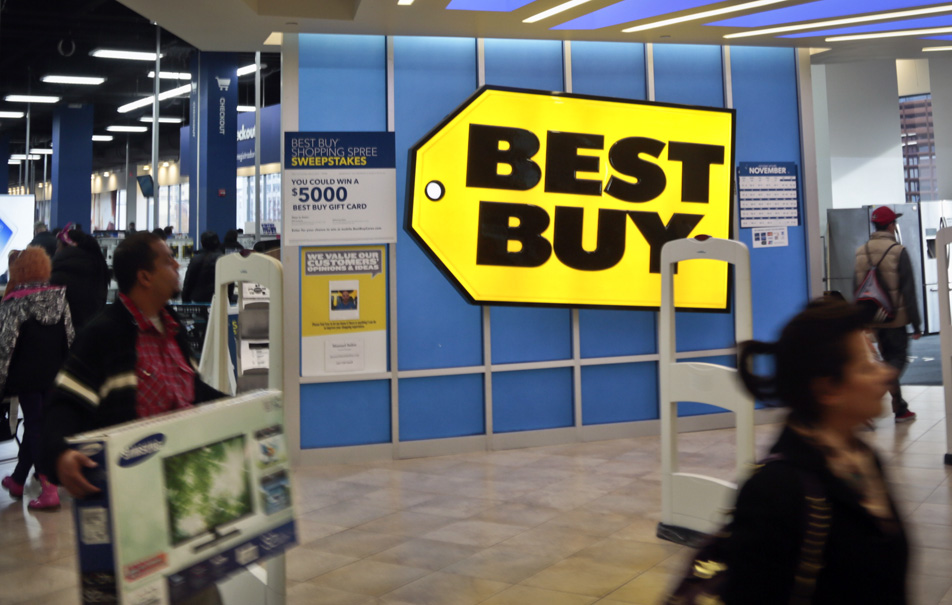 Amazon’s third annual Prime Day sale was a huge success for Amazon, which broke prior sales records, and for shoppers who scored great deals on thousands of different products across the site. Of course, why should Amazon have all the fun this summer? Other retailers tried to jump on the bandwagon and run special sales last week to compete with Prime Day, but competing with Amazon is easier said than done. Best Buy decided to take a different approach, pushing its big summer sale to the following week so that it didn’t compete directly with the Prime Day juggernaut.

Well, Best Buy’s big “Black Friday in July” sales event is finally here, and it’s packed full of bargains that are surprisingly good. In fact, it’s actually pretty reminiscent of Black Friday, rather than just being a marketing ploy. As is the case with Black Friday sales at electronics retailers, TVs have taken center stage in Best Buy’s big sale today. But there’s plenty more to see as well, and we’ve rounded up all the best deals in this post. 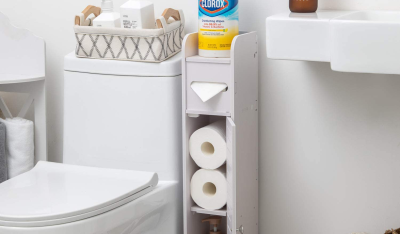