First, let’s take a look at the black and white image of the N64 controller from the trademark: 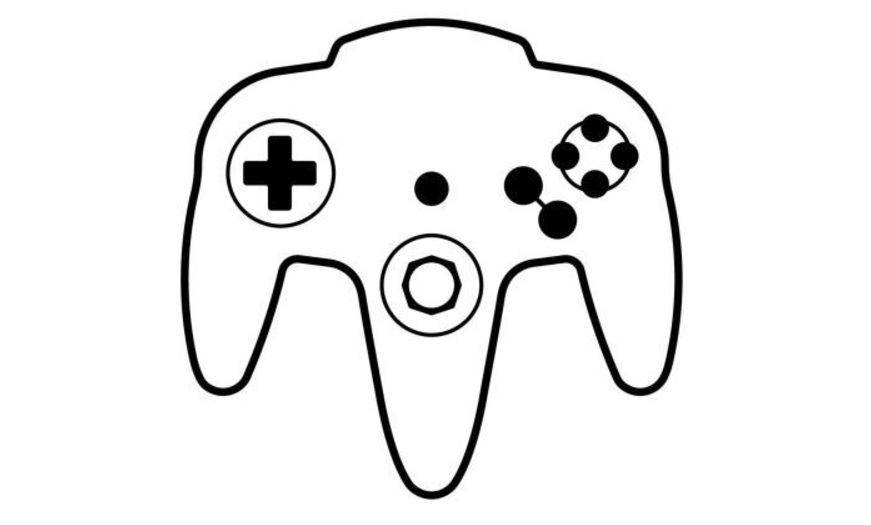 Now let’s look at the box the NES Classic Edition, which features a suspiciously similar image: 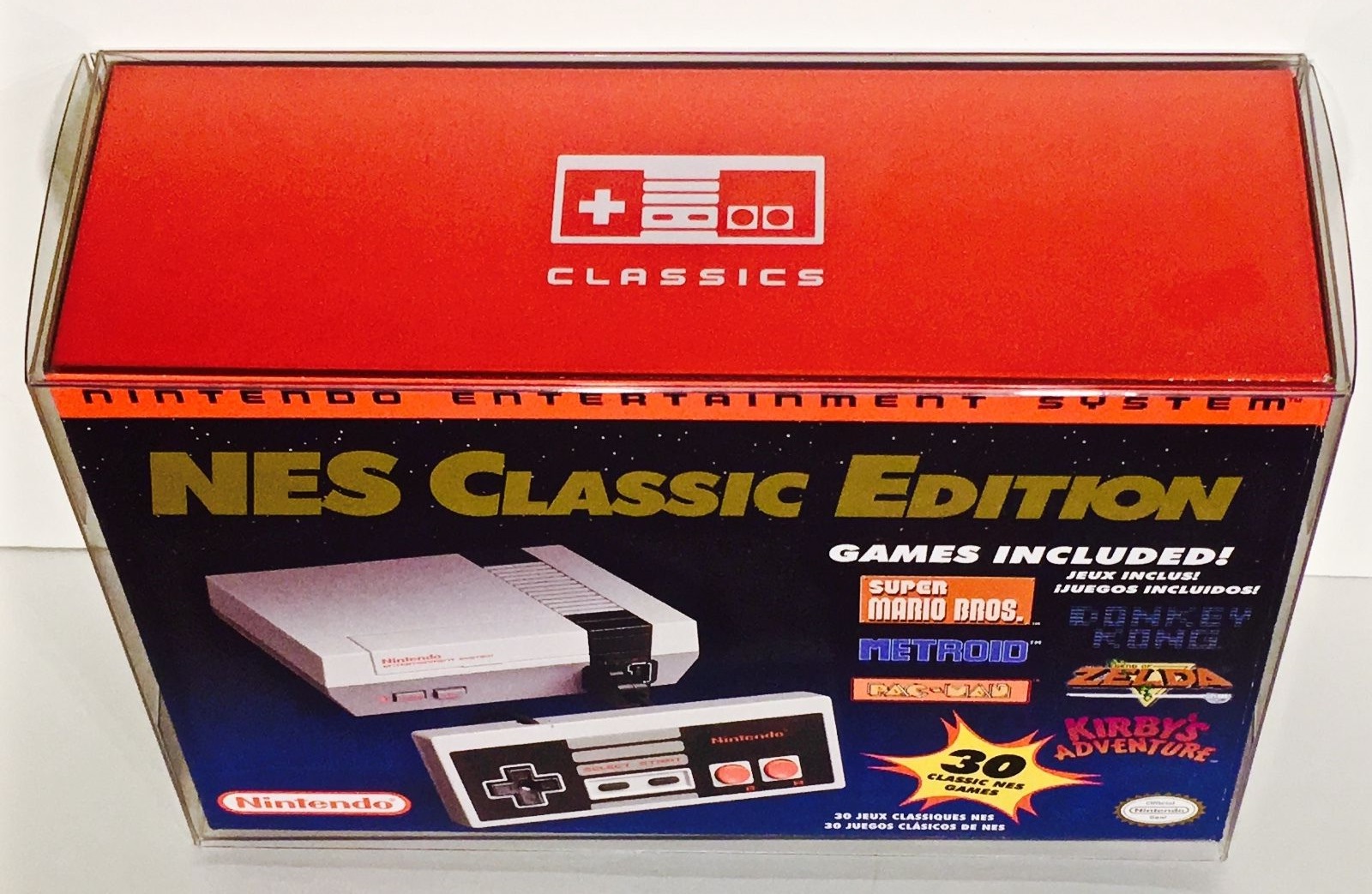 The SNES Classic Edition isn’t available yet, but the box features the same stylized outline of the SNES controller as well. None of this guarantees that Nintendo will announce an N64 Classic Edition any time soon (or ever), but it looks like the company is at least laying the groundwork for another Classic Edition console. I have no doubt it would sell just as well, if not better, than the NES and SNES.

With the holidays swiftly approaching, Nintendo is going to be focused on the Switch and the upcoming New 2DS XL, but the longer fans have to wait for the Switch Virtual Console, the more desperate they’re going to be for a mini N64. Here’s hoping Nintendo has some answers in the coming months.