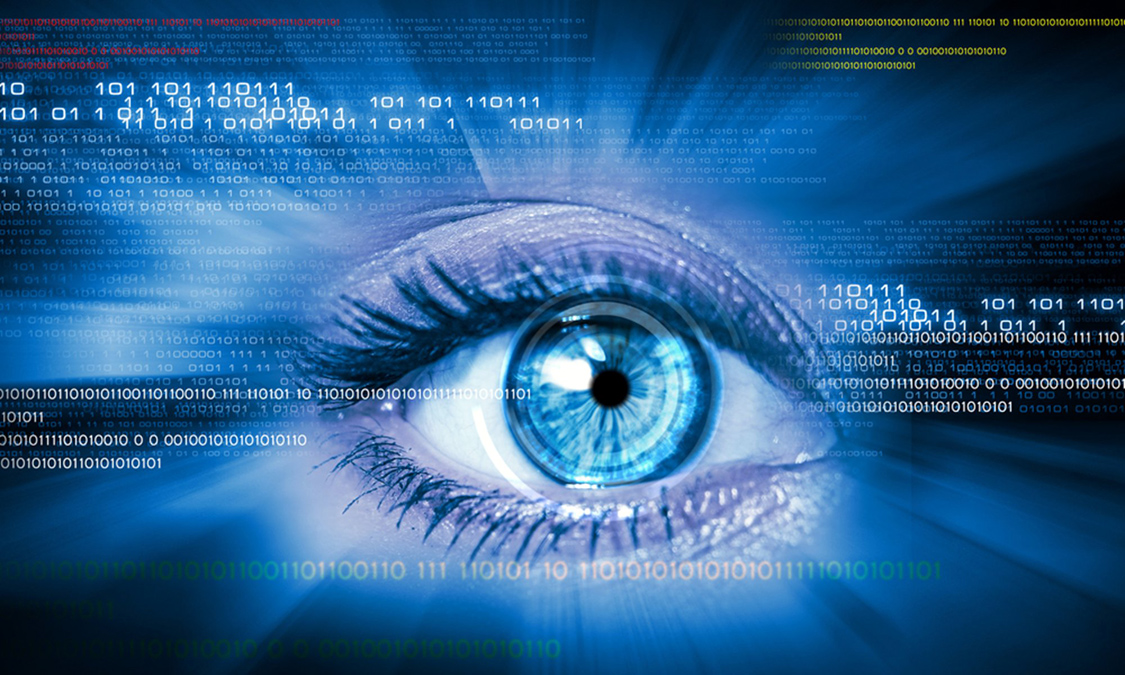 There’s a good chance the next big step forward in artificial intelligence innovation is going to come out of Israel. And when it does, the Tel Aviv-based AI startup Cortica may well be the source of that breakthrough. Indeed, the company is already well on its way. The company plans to ramp up its hiring, co-founder and CEO Igal Raichelgauz tells BGR, in addition to building an AI product solution that can be extended to several industry verticals.

The company’s ambitions belie its size. What Raichelgauz and his team are working to perfect is an unsupervised learning system with a human-level understanding of images. It’s even why the founders chose the name they did for the company. Basically, they want to give machines the ability to “see” like we do thanks to our visual cortex, that part of the brain that helps us process what we see. And to mimic the way our cortex works by instantly “seeing” and helping us make sense instantly of the world around us many times a second.

“The main approach and paradigm today in the AI space is supervised learning,” Raichelgauz said.

“In Cortica’s case, we believe we’ve solved and have an extra step of enabling the AI to learn in a different way — to learn in an unsupervised way. Essentially, learning bottom up instead of top down. So instead of a supervisor that leads the AI through a certain task, we let the AI discover relationships and patterns within big data signals and form its own discoveries of patterns, concepts and relationships that are later used for recognition and other tasks.”

Cortica’s vision is to establish a “universal visual index of the world” and to embed its capabilities in all next-generation platforms where understanding images is a critical task. That means the company is eyeing the application of its AI system into things like security cameras, autonomous vehicles and medical diagnostic technology.

This is all of course happening at a time when major tech giants like Apple and Microsoft are reorienting themselves to varying degrees around AI. Part of that involves snapping up AI startups and technology. Cortica’s way of thinking about all this, it should be noted, is in line with how researchers generally think the next big breakthrough will arrive. According to an article recently published in the AI trade publication “Communications of the Association for Computing Machinery,” technologists on the cutting edge of the field want to enable systems to understand and react to the world the way humans do.

“These technologies include algorithms that model human intuition and make predictions in the face of incomplete knowledge, systems that learn without being pre-trained with labeled data, systems that transfer knowledge gained in one domain to another, hybrid systems that combine two or more approaches, and more powerful and energy-efficient hardware specialized for AI,” according to the publication.

The research goes on to quote Facebook’s director of AI research Yann LeCun, who explains how unsupervised, “predictive” learning — the kind Cortica is hard at work on — is the main way humans and animals learn. Observation is the catalyst. Babies, LeCun notes, easily learn that when you move one object in front of another, the hidden one is still there — an understanding the baby picks up without having to have it first explained to them.

This isn’t yet replicable to the same degree in machines. And until researchers learn how, LeCun says, “we will not go to the next level in AI.”

Tweet
Be happy you don’t have a Jet Black iPhone