JetSmarter has been hailed as “Uber for jets,” and while that comparison is rather apt, getting frequent flyers to ditch their airlines of choice in favor of private or shared charters can be difficult, especially when they have miles and points piled high. Now, to help sweeten the deal, JetSmarter is giving its memberships away for free to the very people who find themselves above the clouds more often than anyone else.

Frequent flyers with 1,000,000 miles or credit card points — or anyone who has “elite” status with any major airline — can now grab a three-month JetSmarter membership for no cost. The offer, which is active now through July 1st, covers the standard JetSmarter membership. That includes single-seat bookings on established JetShuttle routes between major cities around the world as well as single-seat bookings on empty-leg flights, which the company includes in its JetDeals program.

JetSmarter has gained a lot of attention in recent years, with plenty of high-profile celebrities jumping in to say that they adore it, as well as its fair share of criticisms. The idea behind this promotion is obviously to break the most hardcore frequent flyers out of their shell and show them what JetSmarter’s charters are all about.

The company’s business model, as it explains right on the front page of its website, is built for scale, and the more people who are using the service, the cheaper it theoretically becomes for everyone. Making a push by targeting frequent flyers who haven’t yet tried the service is a move to boost that growth, and it might make a few miles junkies feel like serious high-rollers in the process. BGR’s own Jonathan Geller is a JetSmarter brand ambassador, so keep an eye out for him if you find yourself on a charter in the near future, and if you end up deciding to go all-in with a Smart membership after the three-month freebie, the code “BGR17” will give you $500 of flight credit in your account. 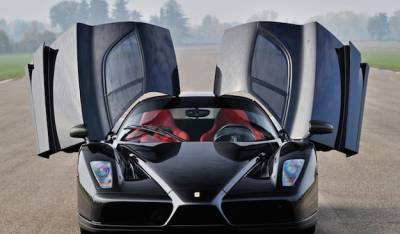 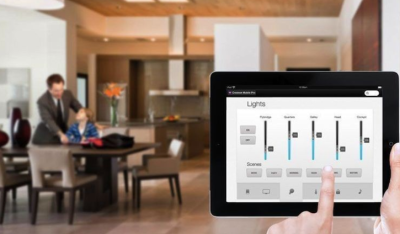 By Andy Meek October 29th at 11:31 AM
Video shows the moment Harrison Ford flew his private plane right over a jetliner