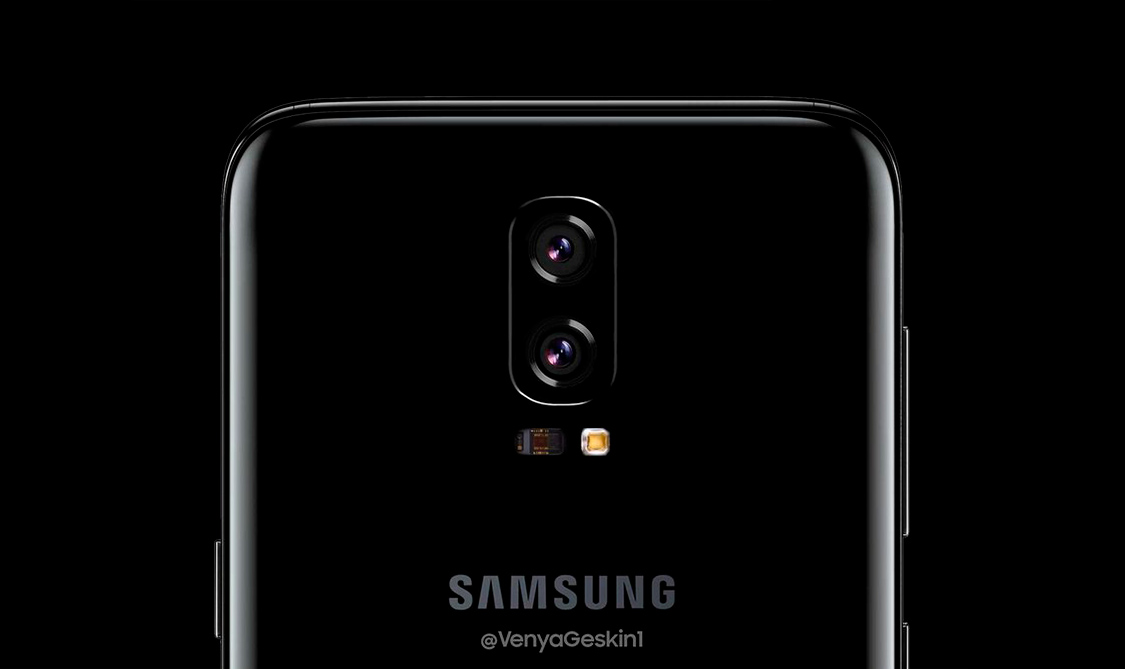 The Galaxy S8 has a gorgeous design, and it’s all thanks to the Infinity display that makes use of almost the entire front side of the handset. However, reports suggest Samsung could not manufacture the Galaxy S8 that it planned, and had to make various design compromises in order to ship the handset on time. Leaks revealed the Galaxy S8 was supposed to feature a dual rear camera on the back, but Samsung ditched the design. Samsung also wanted to integrate the fingerprint sensor in the Galaxy S8’s display, just like what we’re expecting on Apple’s iPhone 8, but those plans fell through and the sensor ended up on the back of the phone. This, in turn, forced Samsung to use a single lens camera.

The Galaxy Note 8 might fix all that, according to rumors, and there’s a new video to show us what such a device could look like.

Created by YouTube channel Concept Creator and based on existing sketches and leaks, the video shows a 3D printed Galaxy Note 8 concept unit that features an all-screen design as well as a vertical dual lens camera on the back.

The camera is placed in a central position, where you’d expect to find the camera on a Galaxy phone. But what’s most exciting about this leak is that there’s no fingerprint sensor on the back of the handset. Just like Apple, Samsung isn’t likely to ditch the sensor from its future smartphones, which means Samsung would have to embed the sensor into the screen.

This year’s iPhone flagship is also expected to have an all-screen design, dual lens camera, and Touch ID sensor under the display. If the rumors are true and Samsung’s Galaxy Note 8 resembles this 3D printed dummy unit, then we may have another phone in stores this year ready to offer the exact same features as the iPhone 8.

Check the full clip below.