This new iPhone 8 leak has left us perplexed 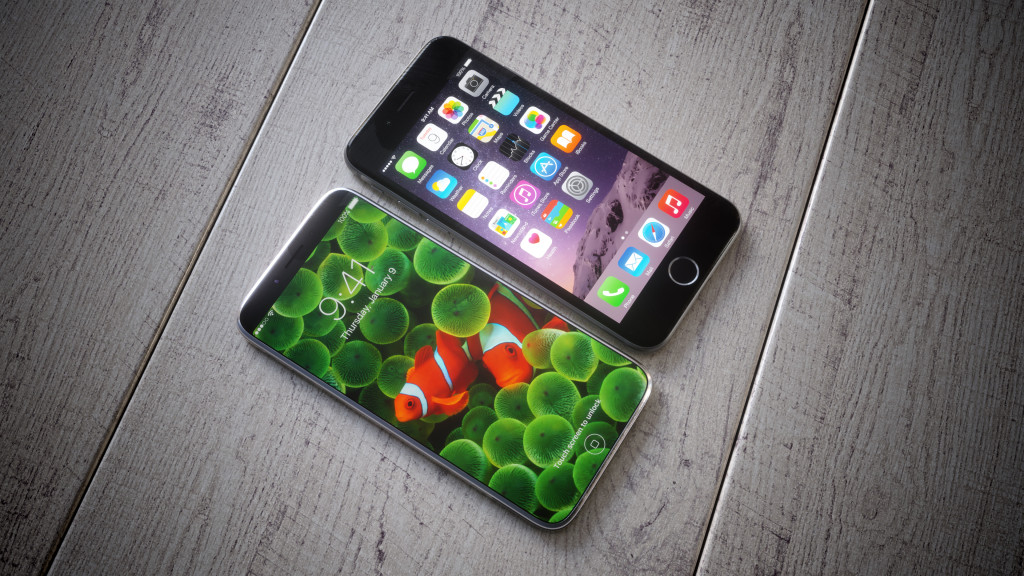 The best proof that Apple is working on a special tenth anniversary iPhone is the fact that iPhone leaks and rumors aren’t always on the same page. We’re now receiving all sorts of conflicting reports, which is pretty unusual at this time of year. Some people say the iPhone 8’s complexity will force Apple to delay the handset. Others claimed the phone is on track for a regular September launch. Some leaks suggest the phone will have a beautiful all screen display with the Touch ID sensor embedded in the screen. Others show us designs that have the fingerprint sensor on the back — and nobody likes that.

Now, it looks like things are about to get even more confusing. A fresh batch of leaks that are based on “highly detailed” CAD files show us the iPhone 8 we want, with a few twists we didn’t see coming.

“A reliable source in the accessory industry” shared these new CAD files with Engadget, which the tech site used to generate several renders for publication.

These iPhone 8 in these images features all the design elements we expect, including a vertical dual lens camera on the rear, and an all-screen design. However, there are some things we have not seen in other leaks. And I, for one, can’t say I’m impressed.

The camera bump is bigger than we’d expect it to be, and Engadget says the camera system includes the microphone and the flash. The standby button appears to be bigger than what you’d expect to find on an iPhone, and there are two distinct buttons along that edge.

On the front side of the handset, we’ve got a Touch ID sensor on the bottom that’s flush with the glass, and a dual-lens camera assembly on the top. These are not included in the screen, which means the phone will have rather big top and bottom bezels like the iPhone 7.

The report notes that the phone is made of glass so that it can support wireless charging.

What’s most puzzling is Engadget’s claim that the screen sizes of the iPhone 8 will be bumped up compared to predecessors. The 4.7-inch iPhone will have a 5-inch screen while the 5.5-inch model will have a 5.8-inch display. The report seems to imply that Apple will have just two new iPhones this year, and the images suggest they won’t have all-screen designs. That’s certainly something iPhone fans will not appreciate.

If the handset in the images above is the iPhone 7s or 7s Plus, then it’s totally fine. After all, the iPhone 7s will be Apple’s next “boring” iPhone, won’t it?