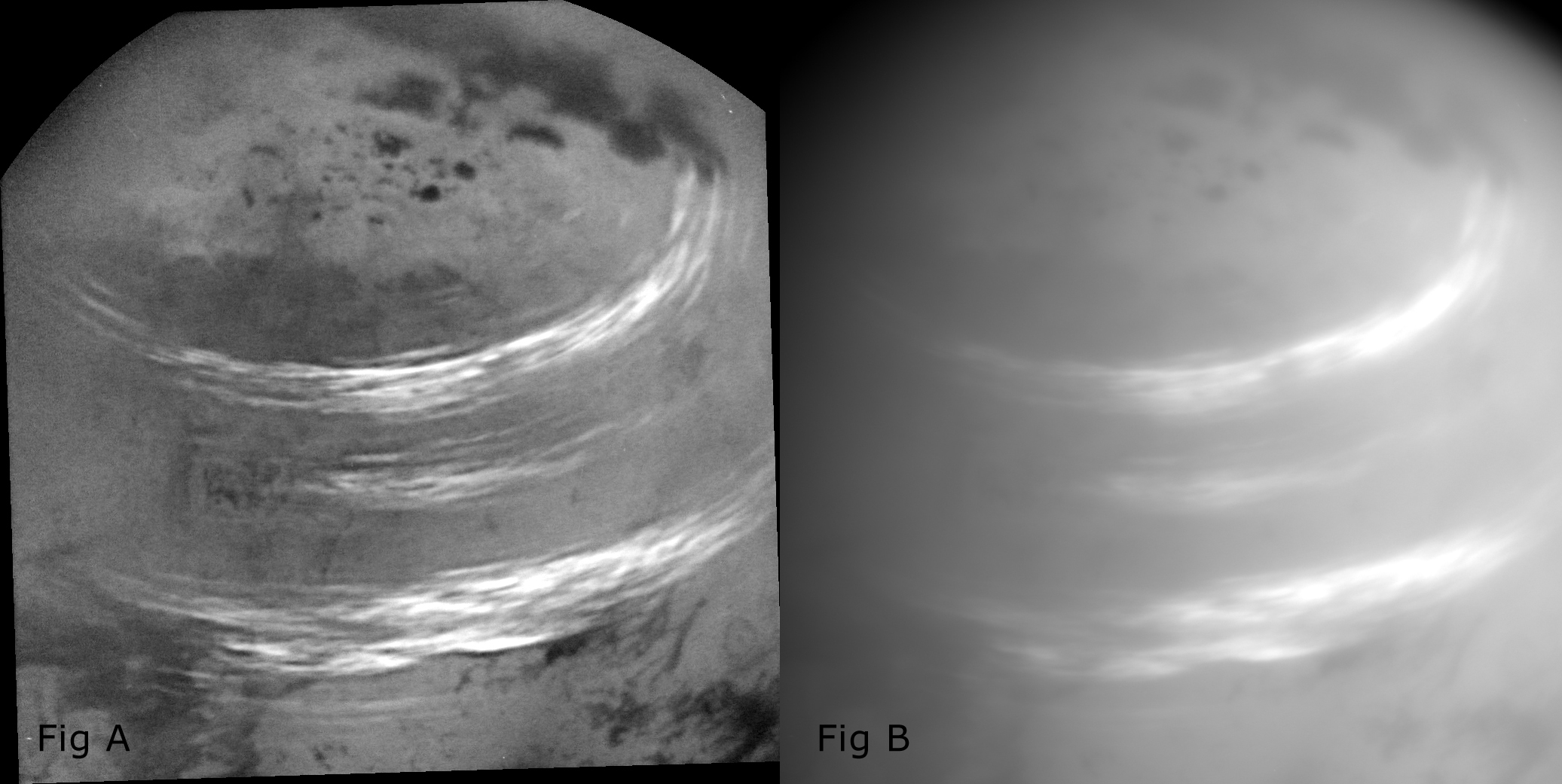 Tweet
Scientists accidentally created a new blue, and now Crayola has to find a name for it