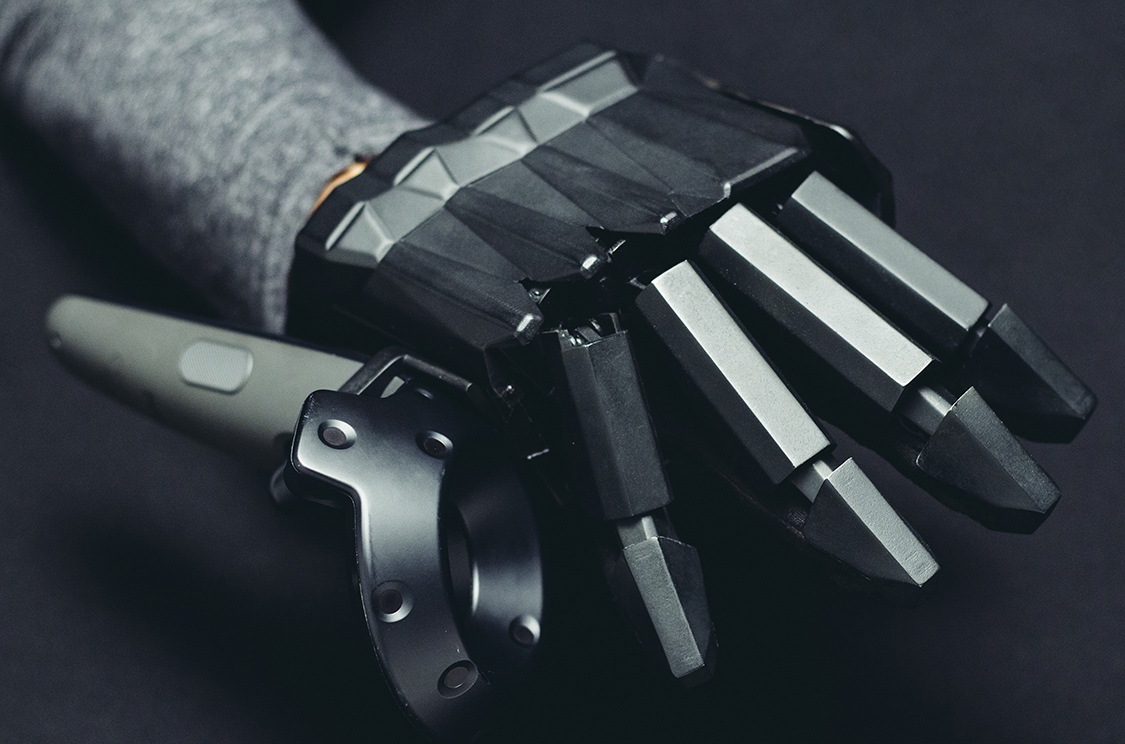 Don't Miss: After two weeks with the Galaxy S8, I still think the iPhone 7 Plus is the world’s best phone