Someone actually built the ugly iPhone 8 design everyone hates 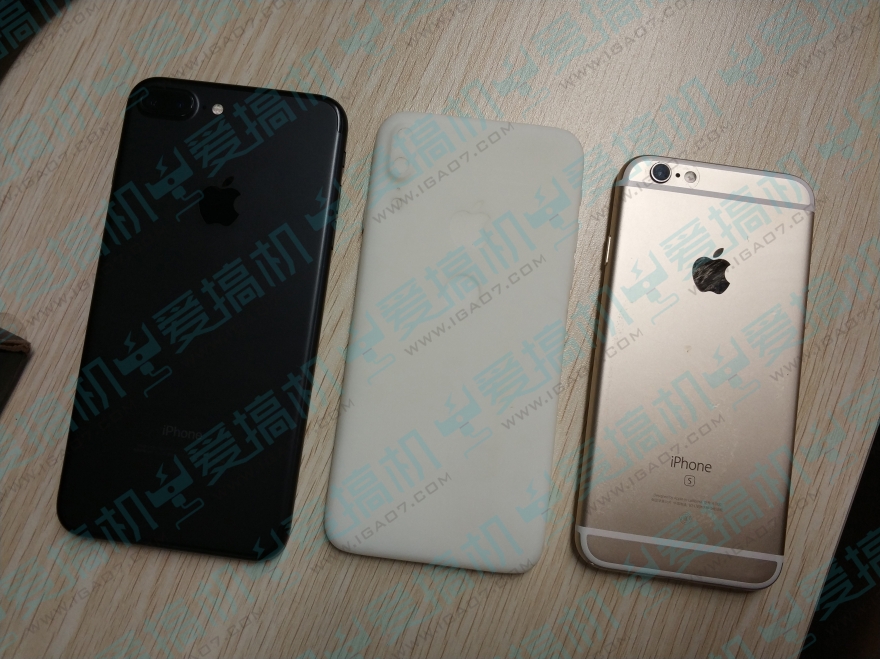 Tweet
Behold: This Galaxy Note 8 blows the Galaxy S8 out of the water