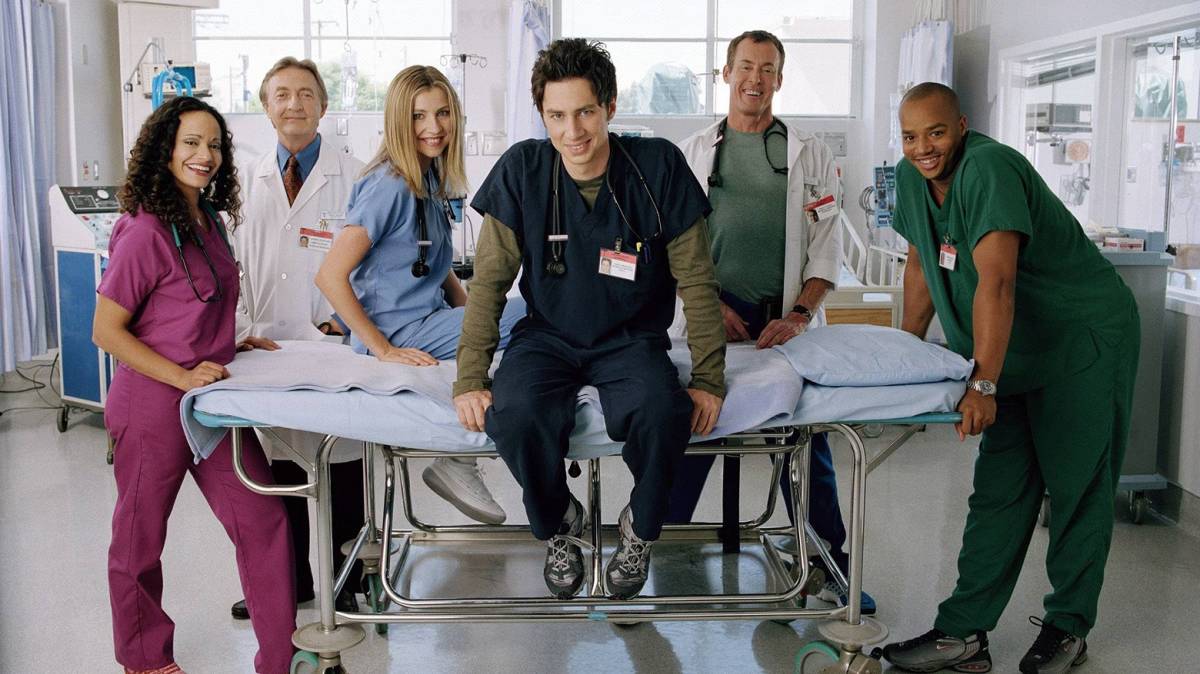 The end of the month can a stressful time, what with rent coming due and dealing with the fact that you’re one month older than you were the month before. So rather than add to that stress by reminding you that a bunch of movies and TV shows are about to be permanently scrubbed from Netflix, we try to ease you out of one month and into another by suggesting a few worth watching.

May isn’t nearly as rough as April was when it comes to Netflix removals, but there are still a few gems you might want to add to your queue and set aside some time for before the end of the month. Jurassic Park (and its sequels, if you care) should probably be a top priority:

If you want to see the complete list of departures from the Netflix streaming service in May, just head to this link. On the other hand, if you want to see what all Netflix is adding next month, we have the full list of new titles as well. We’ve even put together a list of all of the Netflix originals, so if you want to check that out as well, knock yourself out.