Samsung Galaxy S8 and S8+ announced: Release date, price, and everything else you need to know 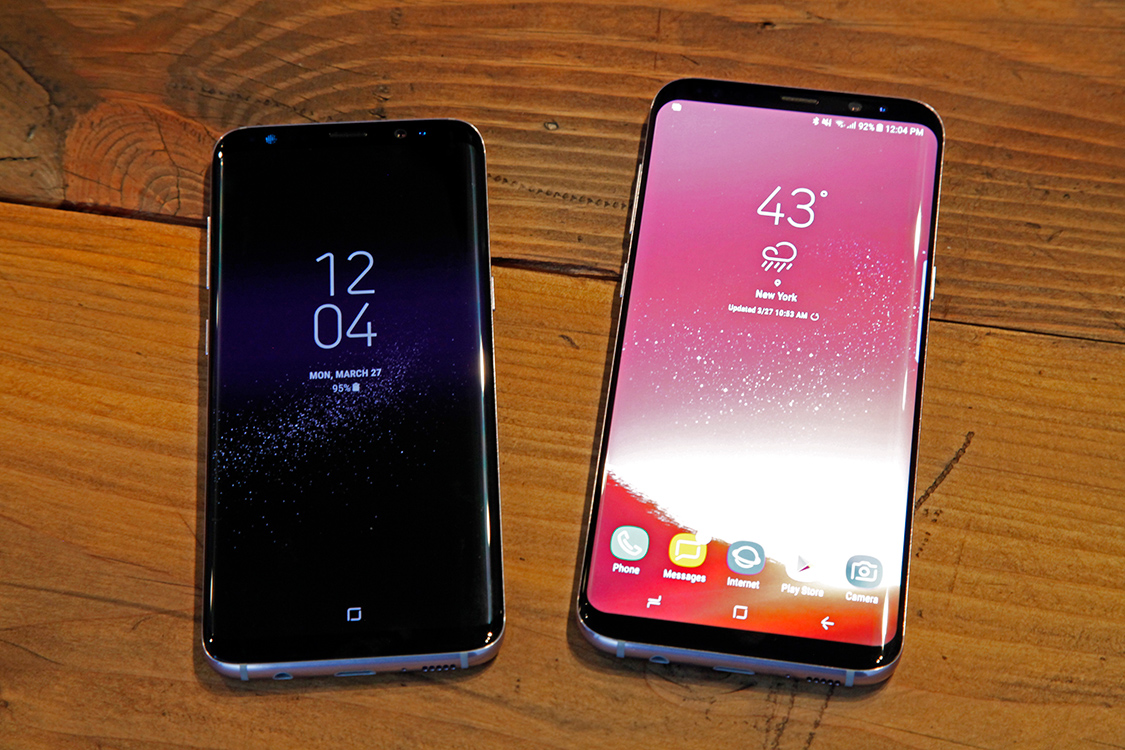 They’re here. No, seriously. The Galaxy S8 and Galaxy S8+ are really, truly here. It seemed like this day might never come considering how long leaks and rumors have been flooding the web — what started as a slow trickle quickly became roaring rapids following BGR’s exclusive back in early March. Now, however, we can finally say that we’ll never have to worry about another Galaxy S8 leak again.

Samsung unveiled its new flagship smartphone duo during a press conference in New York City on Wednesday, and it confirmed nearly everything we’ve already seen all over the internet lately. There were still a few important questions that needed to be answered — namely the pricing and release date — and now every blank has finally been filled in.

First and foremost, let’s cover the only two questions that remained: pricing and the release date. Where the latter is concerned, Samsung confirmed that it will release the Galaxy S8 and Galaxy S8+ on Friday, April 21st. Of course you won’t have to wait that long to order one of the company’s hot new phones, because pre-orders will open tomorrow, March 30th at all major US carriers.

Speaking of wireless carriers, pricing is in line with expectations and you can learn everything you need to know about how to buy the S8, where to buy the S8 and how much it will cost in this post.

Moving on to the phones themselves, there are pretty much no surprises at all. You can read all about Samsung’s stunning new designs in our hands-on Galaxy S8 and S8+ preview, but the bottom line is this: no phones on the planet are more sleek, more stunning, or more powerful than Samsung’s new flagship phones. They’re incredible.

Here’s a quick rundown of the key specs:

In the US, Samsung’s Galaxy S8 and Galaxy S8+ will be available in three different colors: Black, silver and gray. Preorders will open at 12:01AM on Thursday at all major US carriers, and they include a free next-generation Gear VR headset with Samsung’s new wireless controller and an Oculus game pack. Samsung’s new DeX Station accessory that enables the Galaxy S8’s Desktop Experience will be sold separately.