‘Life’ review: A spine-tingling thriller that pays tribute to ‘Alien’ 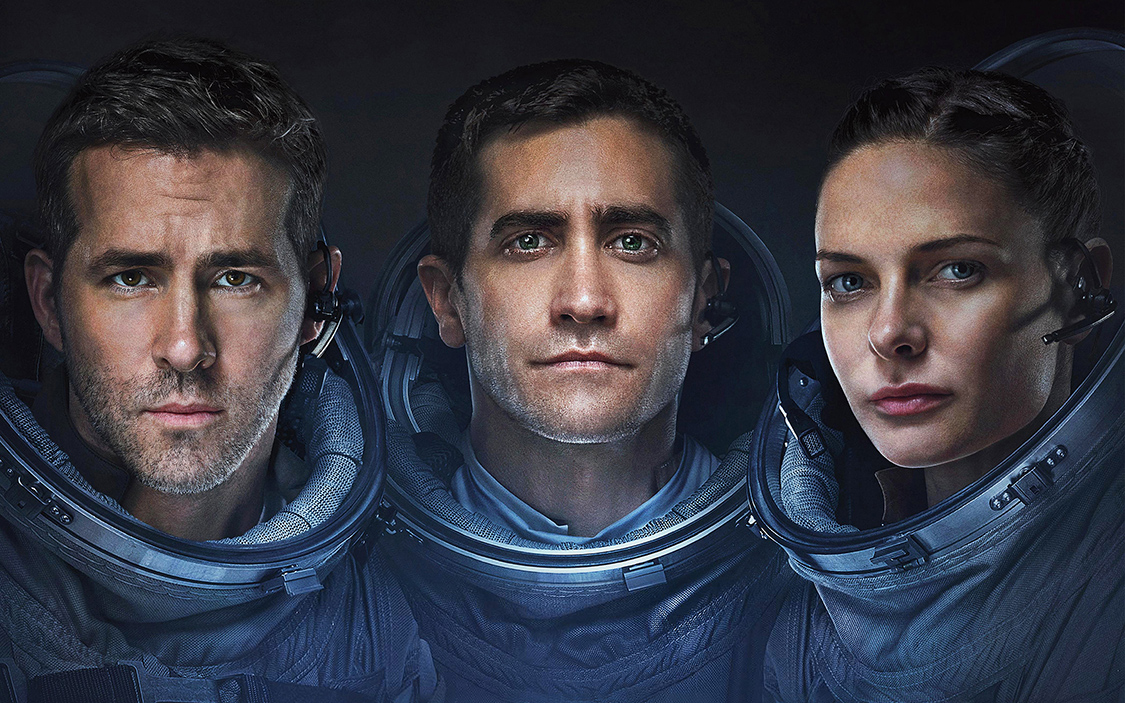 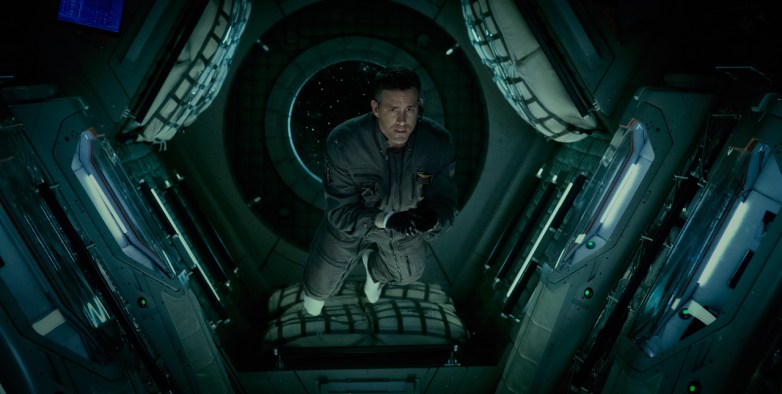 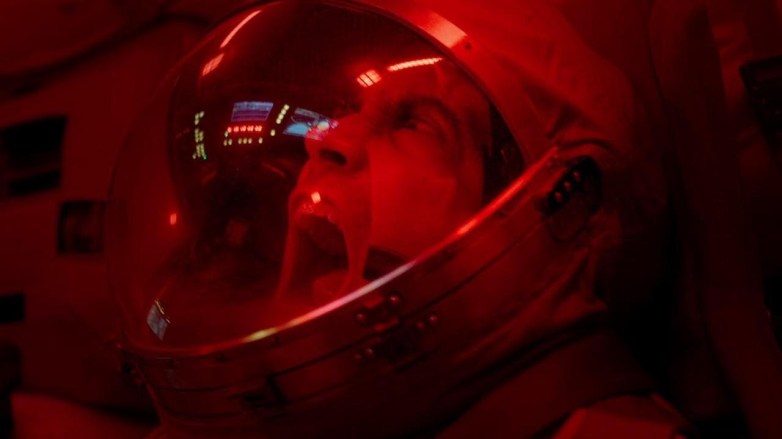