Any other year, we’d be gearing up for a new season of Game of Thrones about now. Unfortunately, HBO needed some extra time to put together the seventh season, which means that we’re still several months out from the first episode or even the first trailer. What we do have is a poster. And a hashtag.

On Thursday, Entertainment Weekly shared the first official material from Game of Thrones season 7: a poster with ice being slowly engulfed by fire and the hashtag #GoTS7 slapped across it. It’s not nearly as blatant as last year’s poster (which featured the bloody face of Jon Snow), but perhaps it’s a sign that the armies of Westeros and beyond will make some headway against the Night King’s forces.

On the other hand, it could just be a reference to the name of the book series: A Song of Ice and Fire. 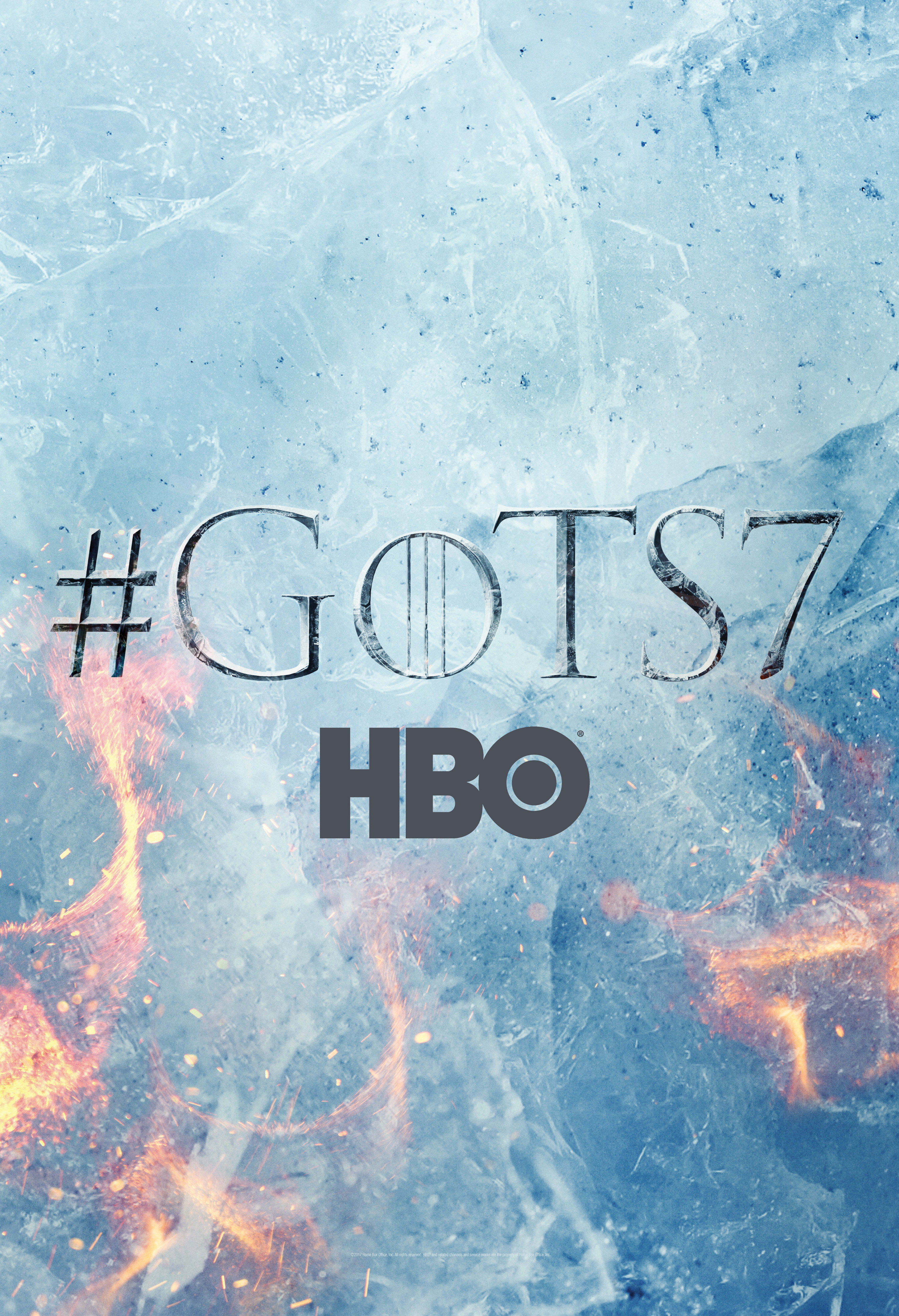 Game of Thrones showrunners David Benioff and D.B. Weiss will be joined by stars Sophie Turner and Maisie Williams at a SXSW panel in Austin, Texas on March 12th. With the new season expected to debut over the summer, we aren’t sure how much will be revealed at the panel, but maybe we’ll at least get a release date or some early details. We’re not holding our breath for a trailer, but who knows?

What I do know is that Game of Thrones season 7 can’t get here soon enough.