‘Logan’ review: A brutal and gutsy noir that sinks its claws in 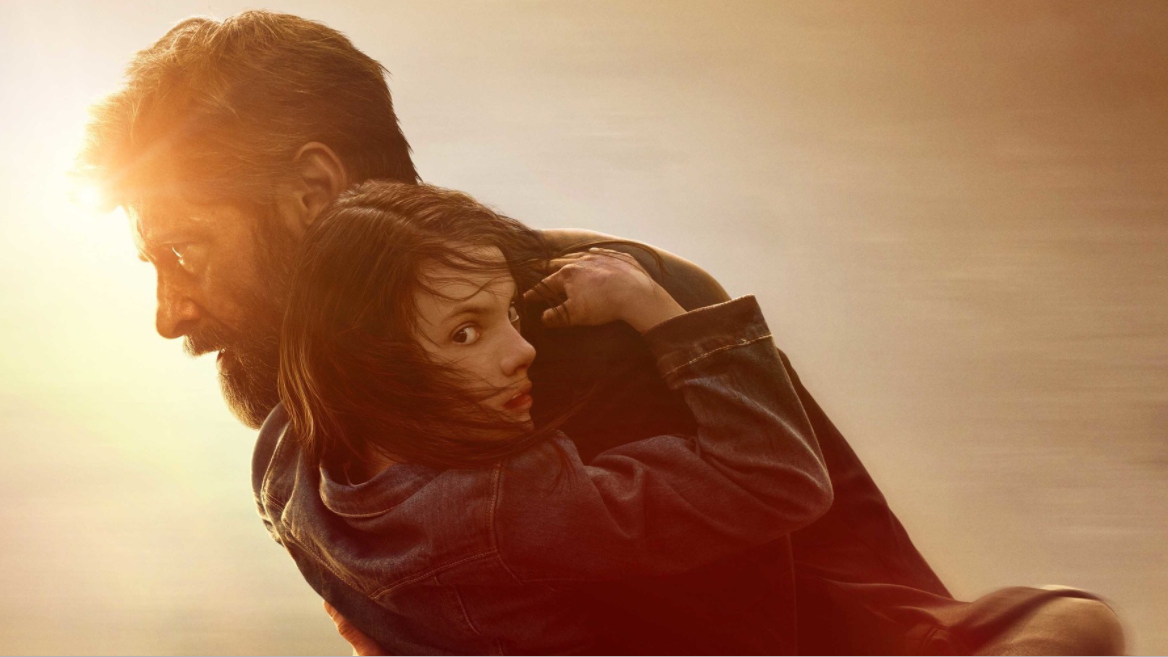 Every so often, a film comes along that waylays its genre’s boundaries and becomes something else entirely. Logan is that film — a thought-provoking character drama disguised as a superhero movie. The genre will never be the same.

Without mincing words, Logan is exactly the Wolverine film that fans have been champing at the bit for since Hugh Jackman first donned the adamantium claws in 2000. With the PG-13 straightjacket lifted off of the franchise, director James Mangold (3:10 to Yuma, Walk the Line, The Wolverine) goes for the gusto and delivers a Wolverine story that is utterly visceral and dirty. There’s no glossy finish or CGI-heavy “the world is ending” sequences to be found in this film. Instead fans are treated to a well-paced and refreshingly focused drama that lives up to all the pent-up potential in the film’s titular character. 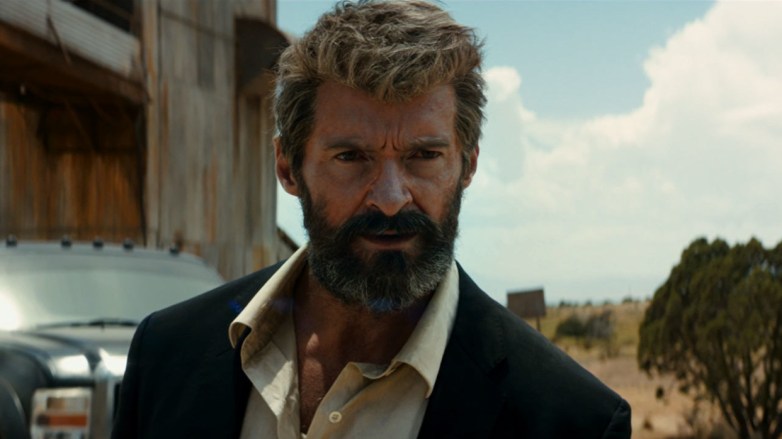 Taking place in the year 2029, the world of Logan is a very different place, teetering on the edge of dystopian. No mutants have been born in several years and surviving mutants are hard to come by. Logan now moonlights as a limo driver in Texas under his birth name, James Howlett, and keeps the debilitated Charles Xavier (Patrick Stewart) closely under his care. With the help of the mutant Caliban (Stephen Merchant), Logan is working to scrounge up the means to buy a boat for he and his frail former mentor to live out their days. Plans change when Logan and Charles come across the mysterious young Laura (Dafne Keen), a mutant codenamed X-23 with the same powers as Wolverine, and are forced to flee from Donald Pierce (Boyd Holbrook) and the militaristic Reavers. After some prodding from Charles, Logan begrudgingly looks after Laura and finds new purpose in this bleak world.

According to the actors themselves, Logan is the final hoorah for X-Men vets Hugh Jackman and Patrick Stewart. The pair have portrayed the iconic Logan a.k.a Wolverine and professor Charles Xavier for the last 17 years and their looming departure definitely adds to the emotional punch that Logan delivers. 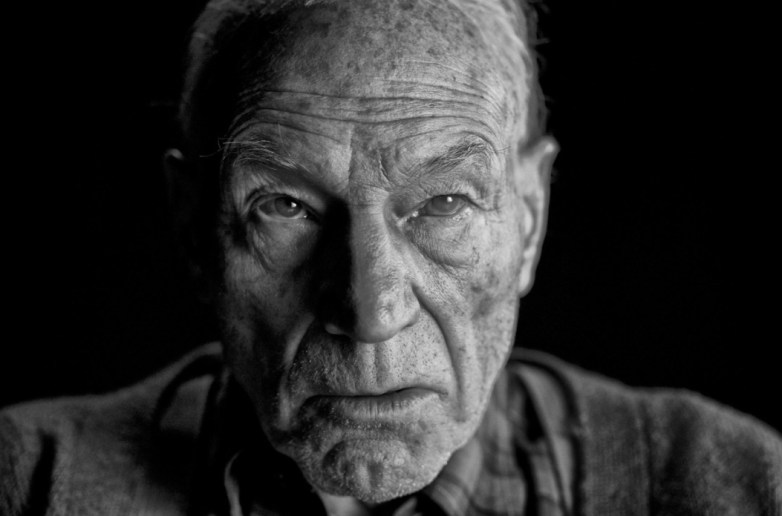 If this is their last performance as these unforgettable mutants, they went out with a bang. Both actors bring a dramatic weight seldom seen in big budget films to every scene they’re in. In particular, Patrick Stewart delivers one of the best performances of his life as he explores the tortures of the deteriorating mind of the former professor of Xavier’s School for Gifted Youngsters. Both he and Jackman explore depths and sides to these characters that we all knew existed, but didn’t know if we’d ever see on screen.

Most surprisingly, despite going up against two iconic performances, Dafne Keen’s Laura nearly steals the show. Her understated and often completely silent performance could have been a disaster in lesser hands, but the rookie actress proves she’s got a bright future ahead of her, in and out of the X-Men universe.

Now let’s get to the goods — R rated Wolverine action! After 17 years of teases and camera angle trickery, there was such a visceral catharsis in seeing the Wolverine berserker rage that X-Men fans have been lusting for. Pepper in some incredible slice and dice action from Laura, or X-23, and you’ve got yourself a movie that certainly earned its rating.

Of course, there’s a fine line between exhilarating action and gratuitous violence, and Logan walks it perfectly. The savage combat scenes are sprinkled across the story in a tasteful fashion, making the audience feel excited rather than exhausted whenever the next big action moment comes along. 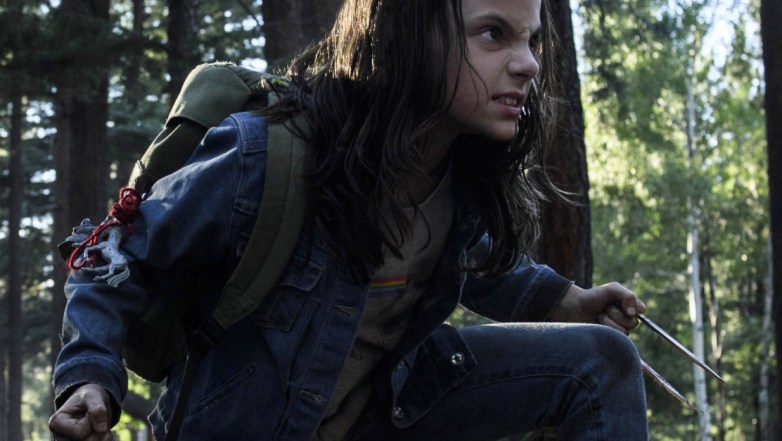 Although the main focus of Logan is in the drama and action, I don’t want to give the impression that it’s dour throughout. Our three main characters have an electric chemistry that lends itself to some very organic comedic moments. Of course, Logan and Professor X have had many memorable moments in the last 17 years (“what do they call you? Wheels?”) and their interplay kept me glued to the screen during some of the slower scenes. Another interesting aspect is Logan and Charles’ role reversal as caretaker. It’s a brilliant storytelling move that allows Logan to see a new perspective on the professor and be willing to shelter Laura in the same way Charles had done for him.

On the villainous side, Boyd Holbrook and Richard E. Grant play baddies Donald Pierce and Zander Rice, respectively. Both of these men were consequential in the young life of Laura and have their own reasons for retrieving her from Logan and Charles. Admittedly, they aren’t the most compelling villains ever put to screen, but it really doesn’t matter in the grand scheme of things. These antagonists give our heroes a reason to keep moving, driving the action and the narrative to its exciting end and allowing the film to shine the entire spotlight on Logan, Charles, and Laura.

Do you remember when you walked out of The Dark Knight or The Avengers and you knew you had seen something different — something special? Logan is that feeling all over again. Director James Mangold’s vision, paired with stellar performances from Jackman, Stewart, and Keen culminated in a pitch-perfect sendoff for two beloved characters and their actors.

In the end, Logan is an emotionally moving and gripping swan song for Hugh Jackman and Patrick Stewart, closing one of the most prolific chapters in superhero film history.