If you own an iPhone 7 or iPhone 7 Plus in either matte black or Jet Black, you’re undoubtedly still mourning the loss of the famous magic black wallpaper. By taking advantage of a harmless little iOS glitch, Twitter user @heyeased was able to create a black wallpaper that “magically” caused the iPhone’s dock and folder backgrounds to disappear. He created plenty of other wallpapers with fun glitches as well, but unfortunately Apple went ahead and fixed the iOS glitch that these nifty wallpapers were taking advantage of. As a result, all of those fun wallpapers have stopped working in iOS 10.2 and later iOS builds.

The bad news is that everyone’s favorite glitch wallpaper is still MIA, since @heyeased hasn’t yet found a way to make it work on iPhones running the latest version of iOS. But the good news is he’s still cranking out other fun wallpapers that find other creative ways to produce nifty effects, and his latest creations are some of his best ones yet.

Apple has added thousands of new features to its mobile platform in recent years, and there’s absolutely no question that iOS is more flexible and versatile right now than it has ever been before. One area where iPhones and iPads still aren’t very flexible at all, however, is when it comes to customization. Google’s Android platform allows users to tweak every inch of the Android interface to suit their needs, and there are dozens of launcher apps along with millions of themes and variations to explore. In the case of Apple’s iPhone, you can… change your wallpaper and move your icons around. 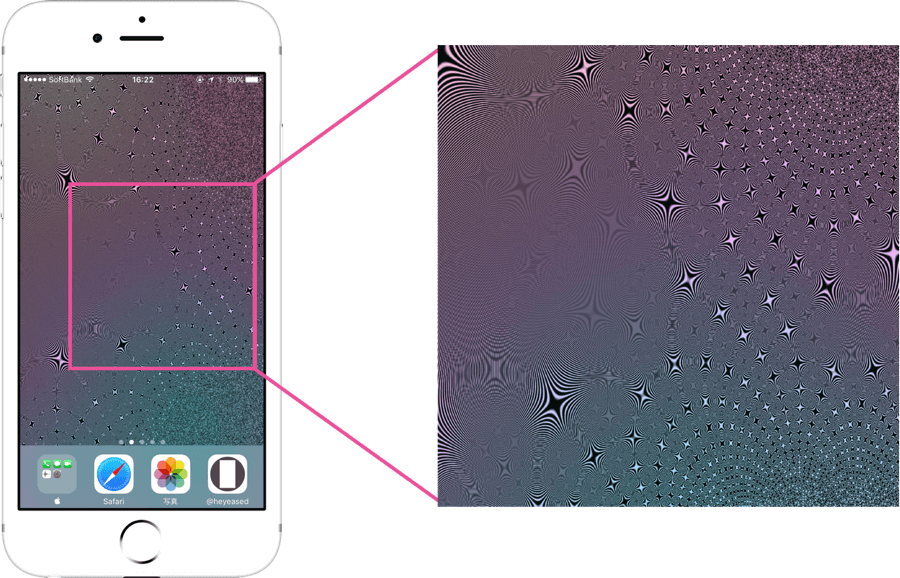 In his latest batch of “dream” wallpapers, @heyeased used a fractal trace filter to draw patterns that create all sorts of fun sparkle and ripple effects as you tilt your iPhone from side to side. All you have to do to use them is set one of the new images as the wallpaper on your iPhone and leave the “Perspective” option enabled when you do. Then, as you tilt your phone up and down or side to side, the wallpapers will shimmer and ripple on your display.

A few examples from @heyeased’s latest batch of wallpapers can be seen below, and you’ll see some of the shimmering effects as you scroll past them. The rest are available for download for free on his website. 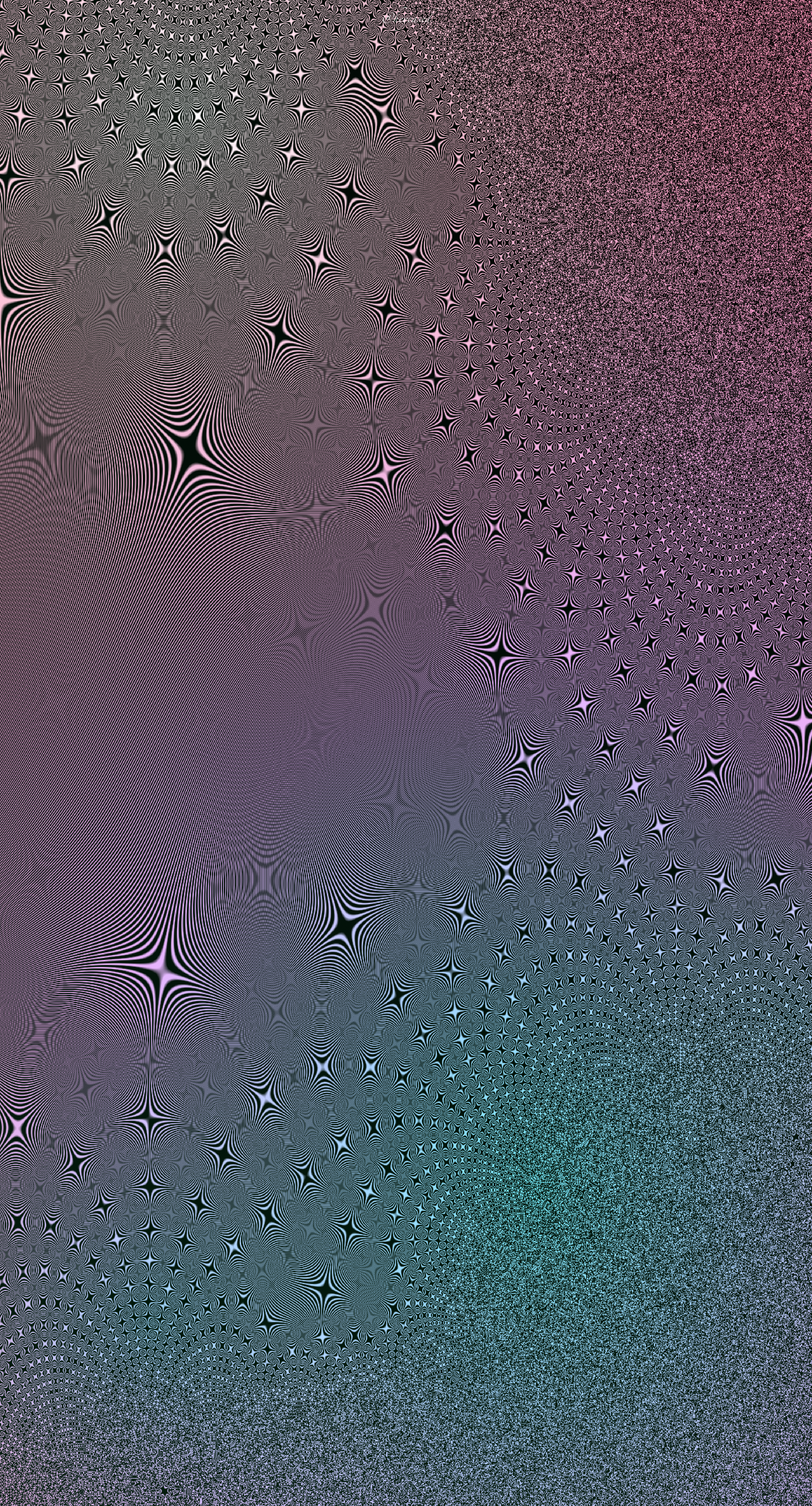 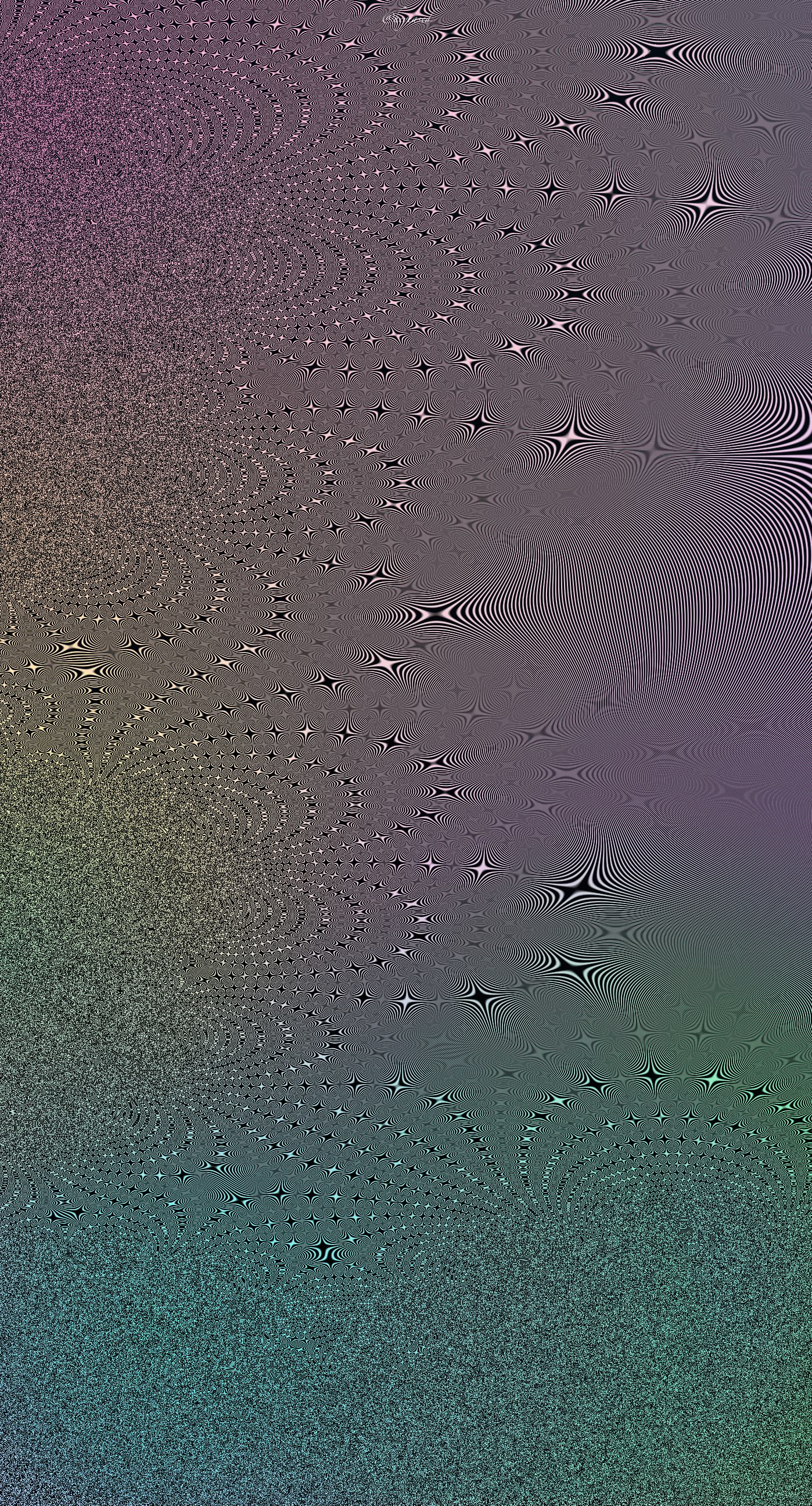 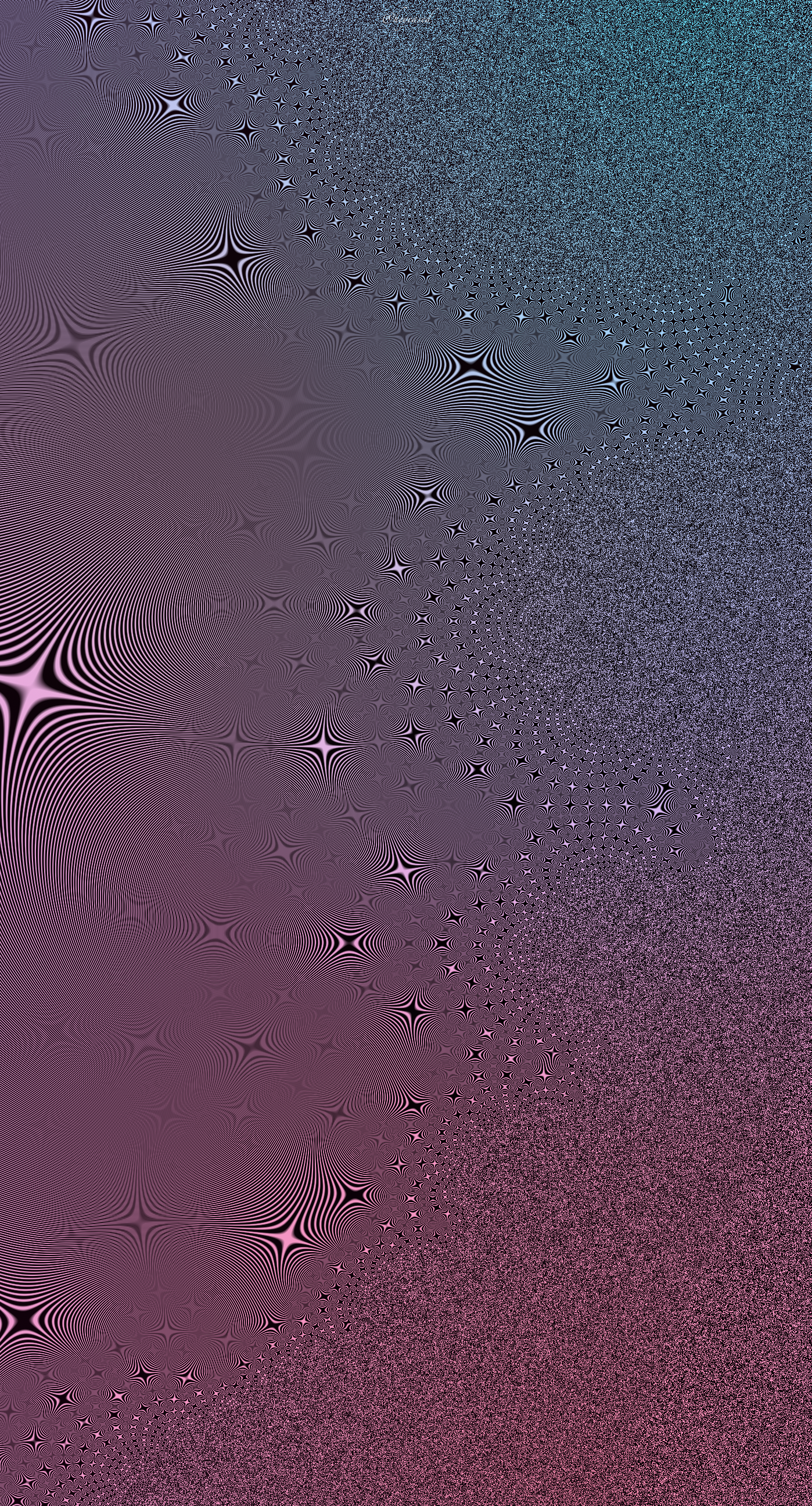 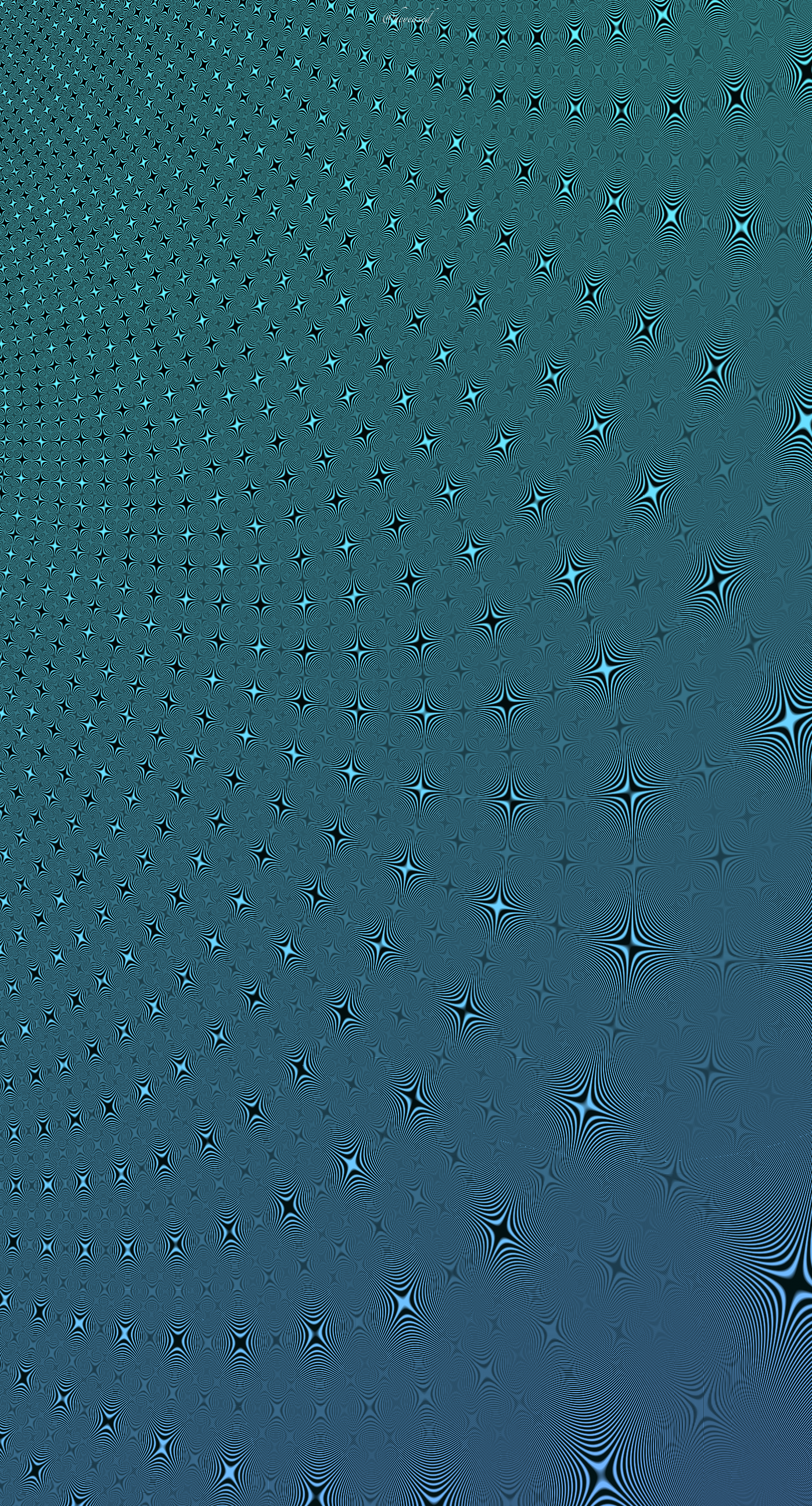 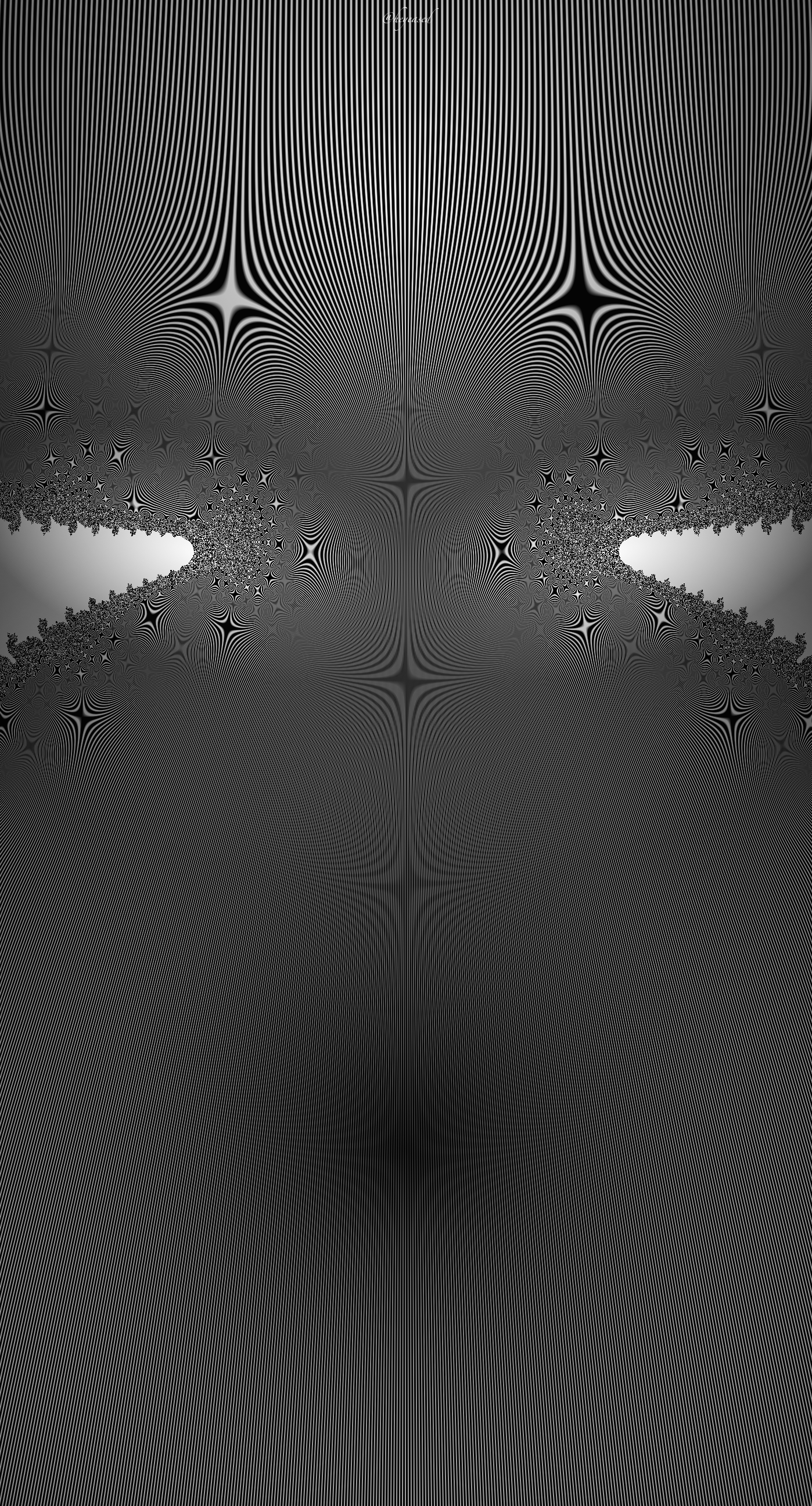 Tweet
P10 and P10 Plus hands-on: Huawei sets its sights on the iPhone