AT&T just overhauled its unlimited plans after only 10 days: Everything you need to know 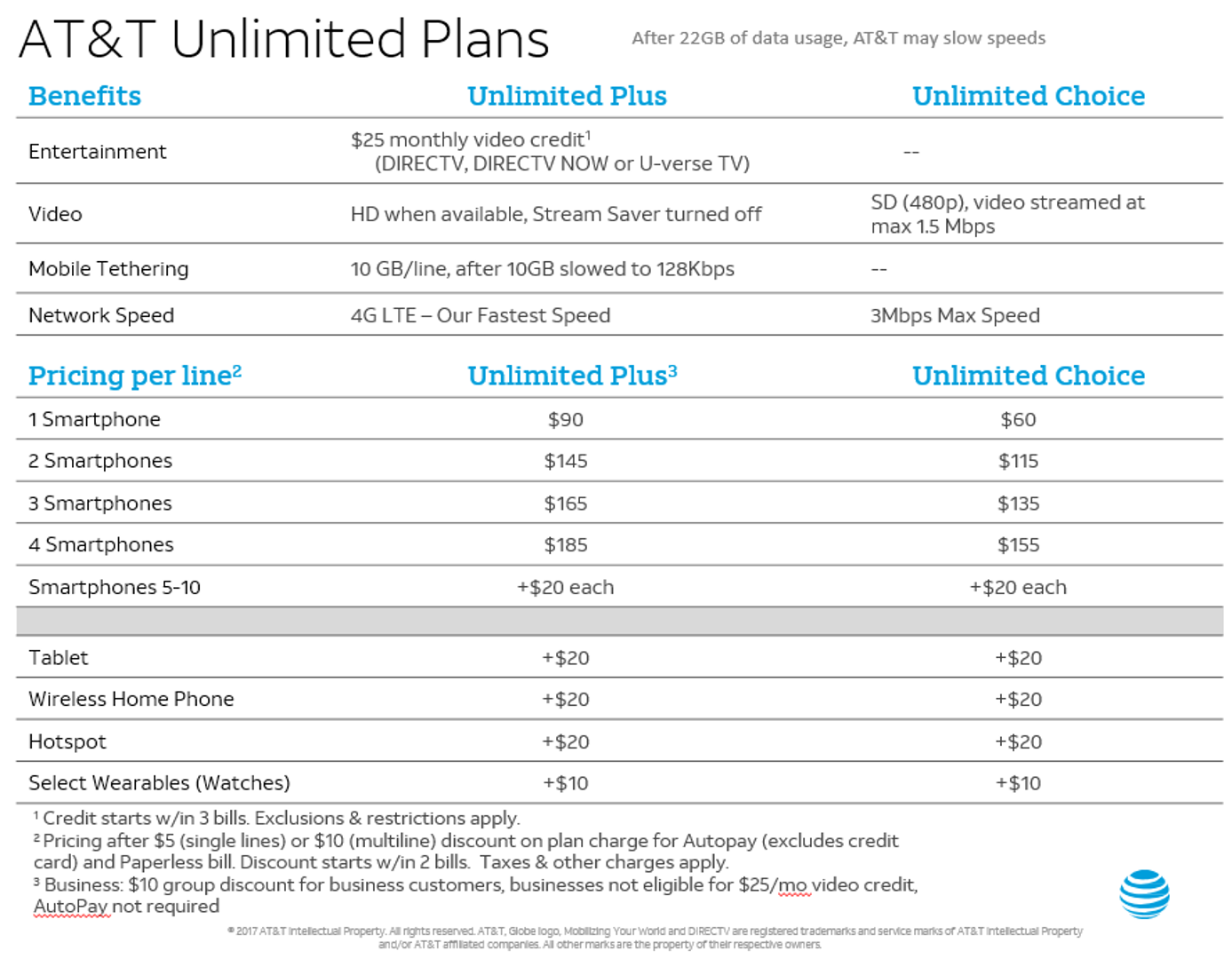