Nintendo Switch preview: Delivering on the failed potential of the Wii U 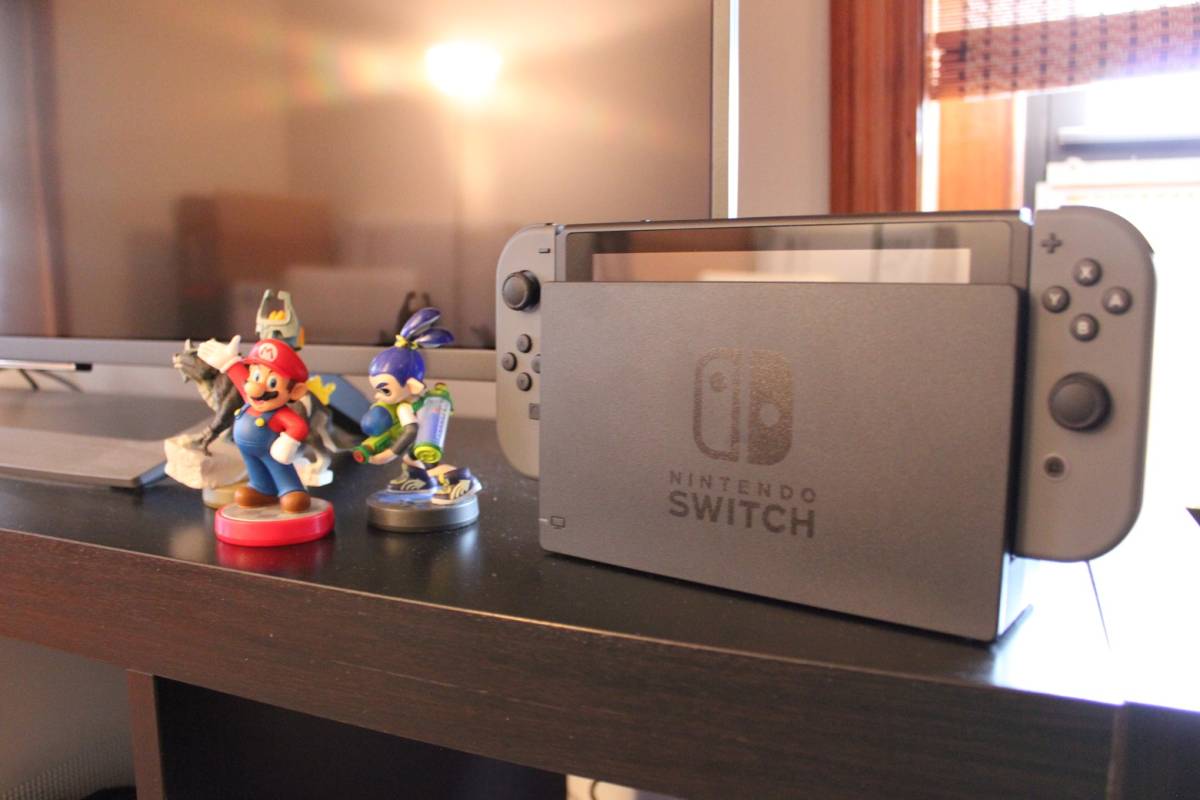 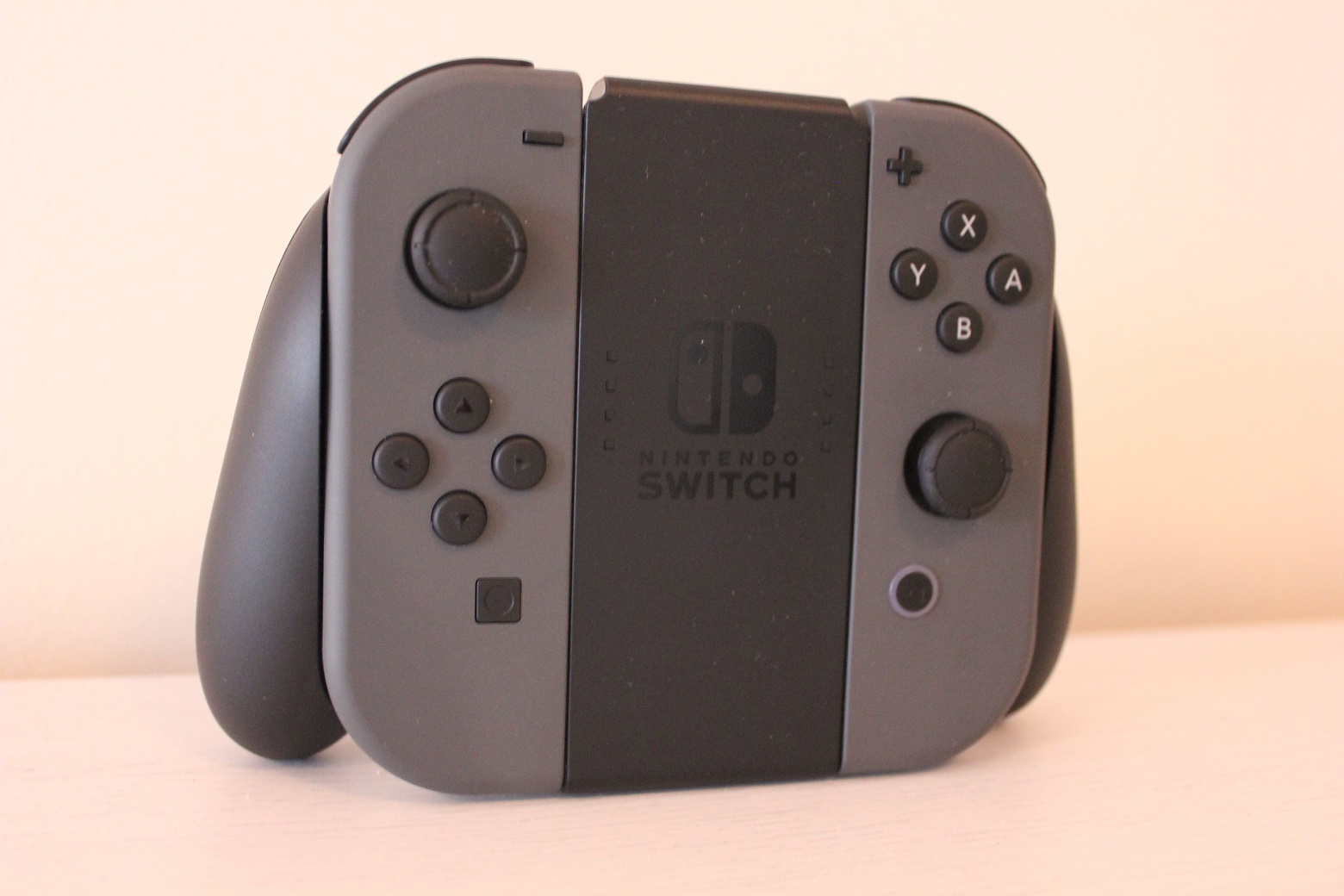