The Walking Dead season 7, episode 10: This season is finally getting good 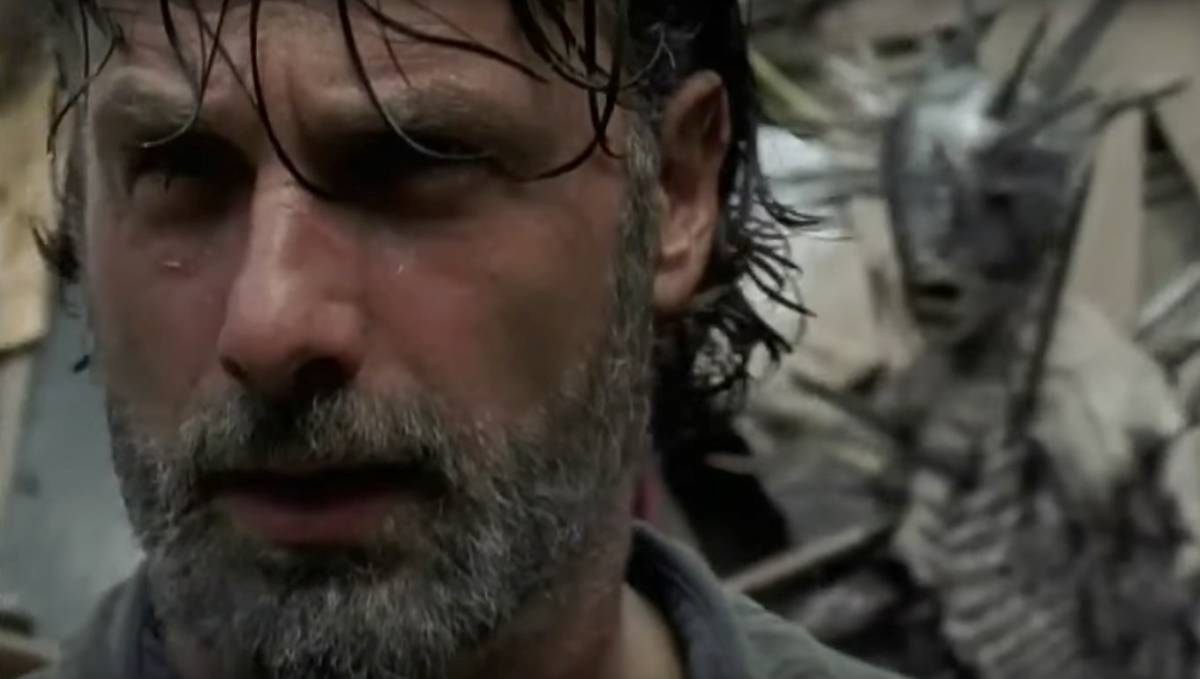 The tenth episode of The Walking Dead’s season 7 aired on Sunday, and for the second straight week, we had an episode that didn’t suck. That’s not the remark you’d expect to hear about AMC’s hit TV show, but the first half of the season was underwhelming, to say the least. Before we dive any deeper into last night’s events, I’ll warn you that some major spoilers follow below, so stop right here if you didn’t catch episode 10 yet.

Don't Miss: It’s not just Jet Black iPhone 7 models that are getting all scratched up

Just like last week, the action was focused on the same group of people, the Alexandria gang. There are plenty of characters and plenty of action in this episode, reminding fans of some of the most popular episodes of the series.

Rick and Co. met an entirely new gang, which is a bit strange if you ask me. Moreover, this group is big enough to control some of the areas near Alexandria, but it hasn’t established any business or political relationship with either the Saviors or any of the communities who are providing resources to Negan.

Right off the bat, one thing is clear: these people might be very dangerous, themselves. They might not be Negans, so to speak, but they’ll do anything to survive. They’ll take, and they’ll steal — if and when it’s convenient. That, however, is not an immediate problem for Rick. The group has plenty of manpower, and Rick’s crew just made a deal to provide them with guns and a hefty chunk of the loot if Negan is defeated. And that’s good enough for Rick.

The episode lacked any major fights with zombies, with AMC choosing to go for a one on one confrontation between Rick and a very unique and very well-protected walker. That right there is a great weapon, a zombie that you can’t touch without hurting yourself. Rick ends up passing this zombie test, but not before sustaining cuts and bruises himself. The zombie fight was just a test from this new community, and Rick passed with flying colors.

Elsewhere, we see Negan’s people still acting up during their supply run to The Kingdom, with Richard getting himself and Morgan involved in an altercation with these annoying Saviors. Richard has to give up his gun as a result, which seems to be enough to convince him that King Ezekiel will have to fight the Saviors.

But rather than making his case with the king, Richard convinces Daryl to provoke an incident that would cause retaliation against a woman whom Ezekiel seems to like. That would be enough for the king to declare war, at least that’s the plan. Richard and Daryl would kill Saviors on patrol, and Negan would then discover clues suggesting that Carol may have done it. That’s how Daryl finds out that Carol is alive and living close by, and that’s enough for him to abort the plan. In fact, should anything happen to Carol, it’s going to be Richard who will pay the price.

Daryl later finds her house, but he’s unable to tell her the truth about what Negan has done to their people, which is the kind of truth Carol would not be able to deal with right now. Or, as Morgan seems to suggest, she might deal with what happened by simply going after Negan, just as Rick wants to do. I, for one, can’t wait for Carol to return to her former self, even though I understand the reasoning behind her changes.

Speaking of friends reuniting, I can’t help but to acknowledge Gabriel’s transformation this season yet again. He’s a changed man. He finally gets it: living among the dead requires sacrifices and you need friends like Rick on your side when bad things happen. Gabriel knew what had to be done, and he was aware that Rick understood everything the moment the two met, while both captives of the unnamed new group. This is also another reason Rick smiles — because someone showed him that enemies can become friends.