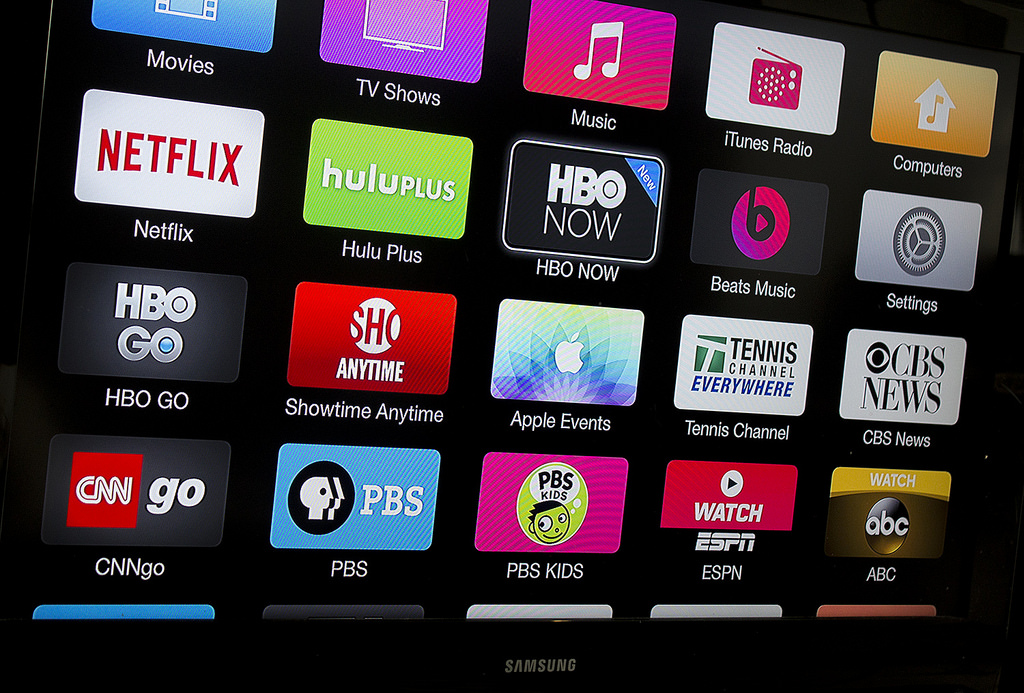 Former Apple analyst and current venture capitalist Gene Munster is famous for being horribly, terribly, dreadfully, embarrassingly wrong time and time again about Apple’s plans to launch an HDTV. Year in and year out, the analyst insisted that Apple was on the verge of releasing a flat-screen television that would come in multiple sizes and be powered by the company’s iOS platform. That mythical HDTV never materialized, and at this point it looks like it never will. Instead, Apple continues to tweak its Apple TV set-top box, and now a new report sheds light on what we can expect from the next-generation model that will likely launch later this year.

After all these years, Apple is still fighting an uphill battle in the war for consumers’ living rooms. The company’s current-generation Apple TV is beloved by users, but it is still facing the same problem earlier models have faced: there aren’t very many users. Rivals have flooded the market with low-cost alternatives like the Fire TV and Fire TV Stick from Amazon, which are so popular that the company can’t even manage to keep them in stock.

Few would argue that less expensive set-top boxes offer better features than the Apple TV. The problem is they offer the same core features — content is the most important part of the experience, for obvious reasons, and Apple has no advantage whatsoever when it comes to content. All of these devices can access the same core services such as Netflix, Hulu, HBO Now and Sling TV, so why pay $150-$200 for an Apple TV when you can pay $40-$80 for a Fire TV?

Apple hasn’t yet found an answer to that important question, but the company continues to motor along while it tries to find a way to differentiate its offerings. In the meantime, a new report from Bloomberg suggests that Apple is indeed working on an updated fifth-generation Apple TV that should launch later this year. That’s the good news. The bad news is that it doesn’t sound like there will be anything special about the update.

Bloomberg states that Apple is testing support for 4K resolution on the next-generation Apple TV, and the news site also claims that the box will support content with “more vivid colors.” It’s unclear what that means exactly, though it likely refers to HDR, which is now supported by many new HDTV and UHD TV models that have launched over the past year.

As for release timing, the report has nothing firm to offer. Instead, it simply suggests that the new fifth-generation Apple TV model could be released at some point in 2017.