Super Bowl 2017 live stream: How to watch Falcons vs. Patriots online for free 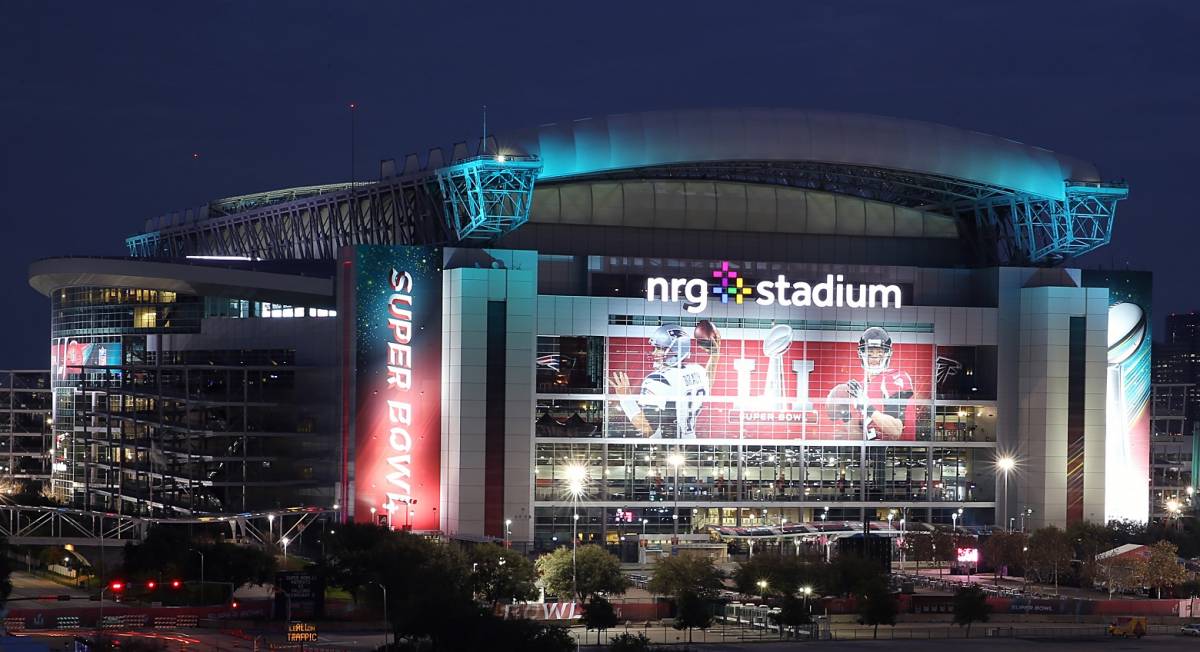 Of course Samsung will shamelessly copy the iPhone 12 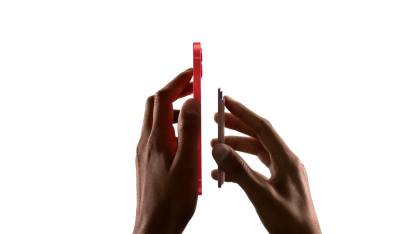