The best Super Bowl commercials from every single year since 2000 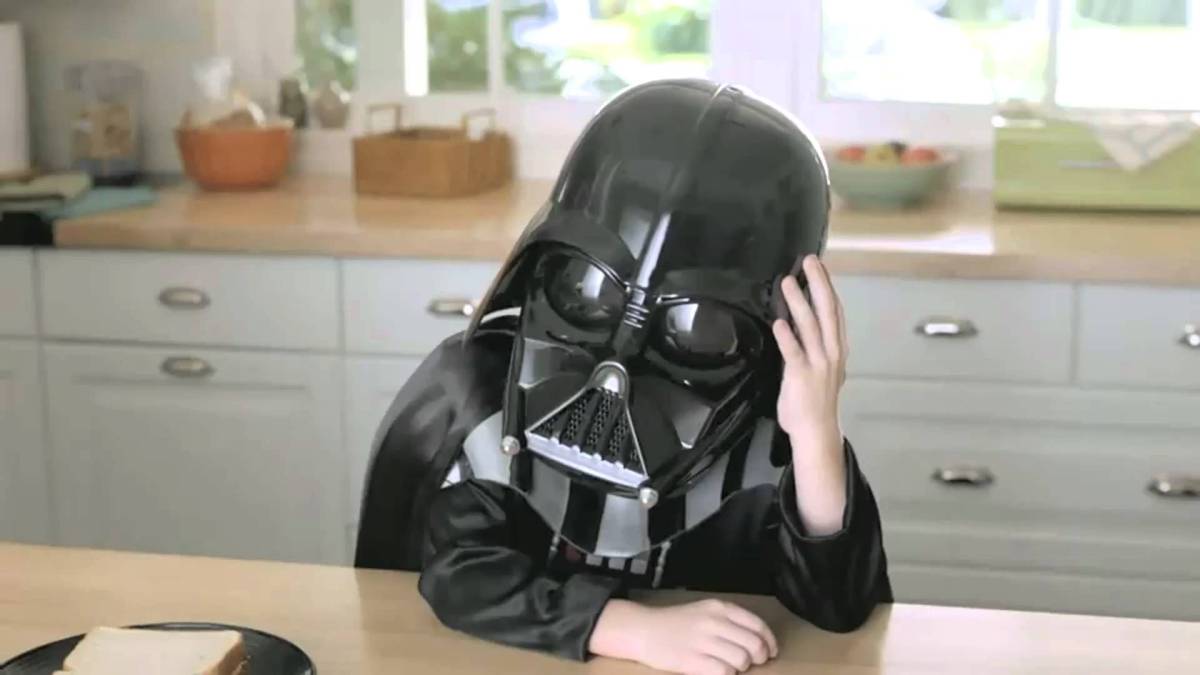 Whether you’ve supported the Falcons your entire life, jumped on the Patriots bandwagon in 2015 or have absolutely no interest in the NFL whatsoever, chances are that you’re going to be watching Super Bowl LI this weekend. You may not care about the game, but you sure as heck aren’t going to be the only person at the water cooler on Monday who missed all of the funny commercials.

Although the Falcons-Patriots match-up should make for an entertaining game, there’s no question that ads are the main draw for millions of viewers on Super Bowl Sunday. In honor of another commercial-filled weekend, we’ve gathered the best ads from every Super Bowl since 2000 into a single post: