Scientists find a way to turn hydrogen into a metal – BGR
Click to Skip Ad
Closing in...
Tech

Scientists find a way to turn hydrogen into a metal

AMAZON'S TOP DEALS: These are today's Amazon deals and they're up to 50% off 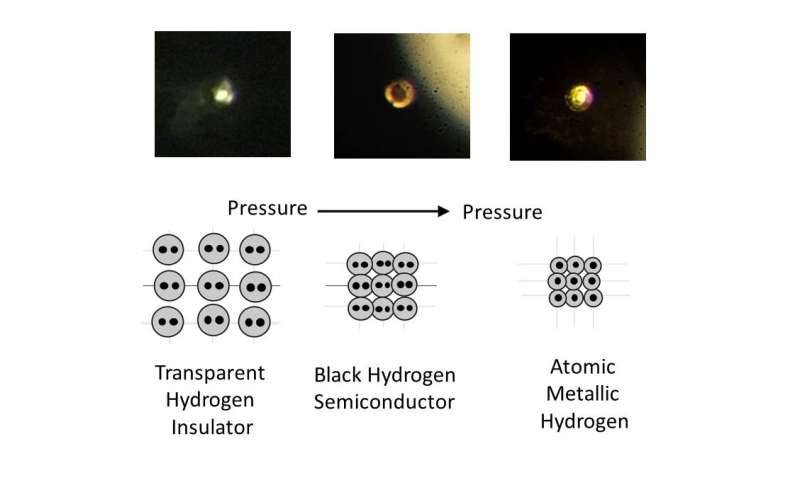 Apple will surprise everyone with a new iPhone next month, and now we know even more about it