Every new movie and TV show coming to Netflix in February 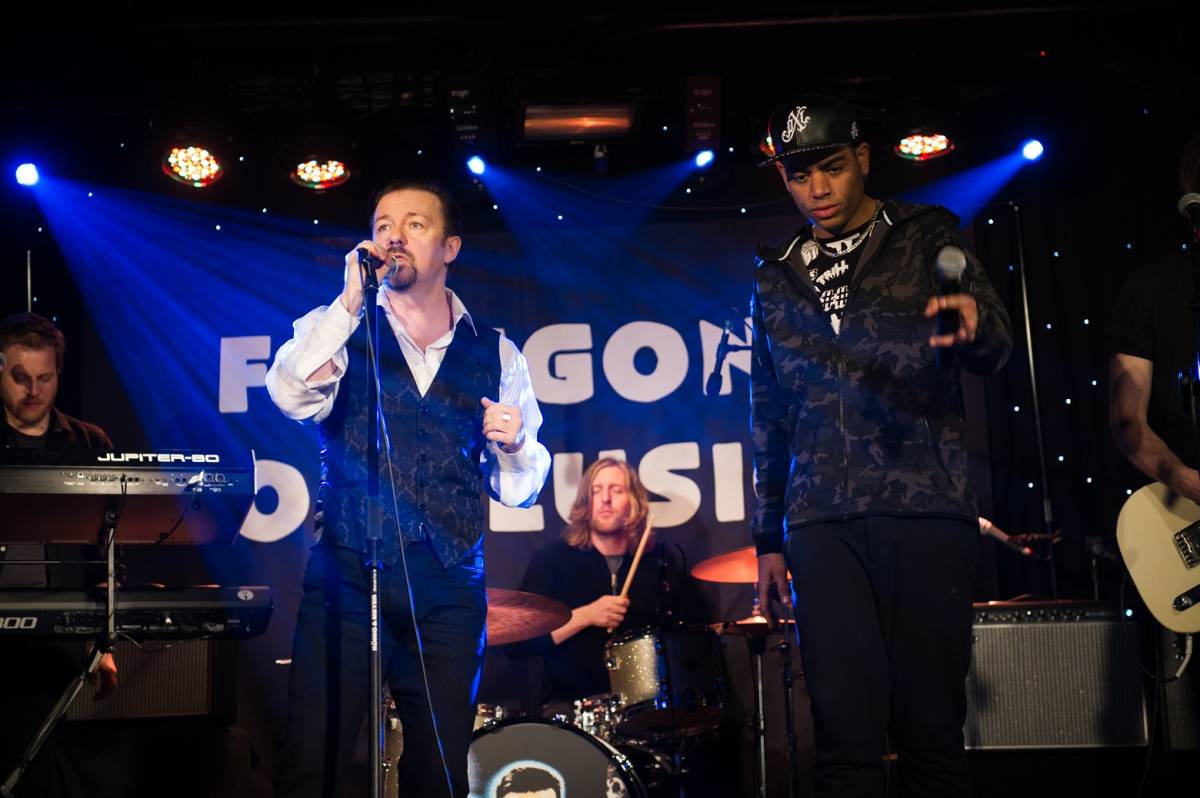 Movies and comedy specials take center stage in Netflix’s additions for the month of February. Michael Bolton, Mike Birbiglia and The Daily Show host Trevor Noah all have comedy specials coming to Netflix this month, while Ricky Gervais is bringing his The Office sequel/spinoff movie stateside exclusively on Netflix.

In addition to a truckload of original content, Netflix is also adding Finding Dory, Superbad, Corpse Bride and The Nightmare Before Christmas to its digital shelves. Plus, a new season of Chef’s Table.

Check out the full list of additions for February 2017 below:

Check back soon for a full list of the shows being removed from Netflix next month, and watch a short video featuring some of the highlights coming in February below: