iPhone 8: The 5 most exciting changes we expect 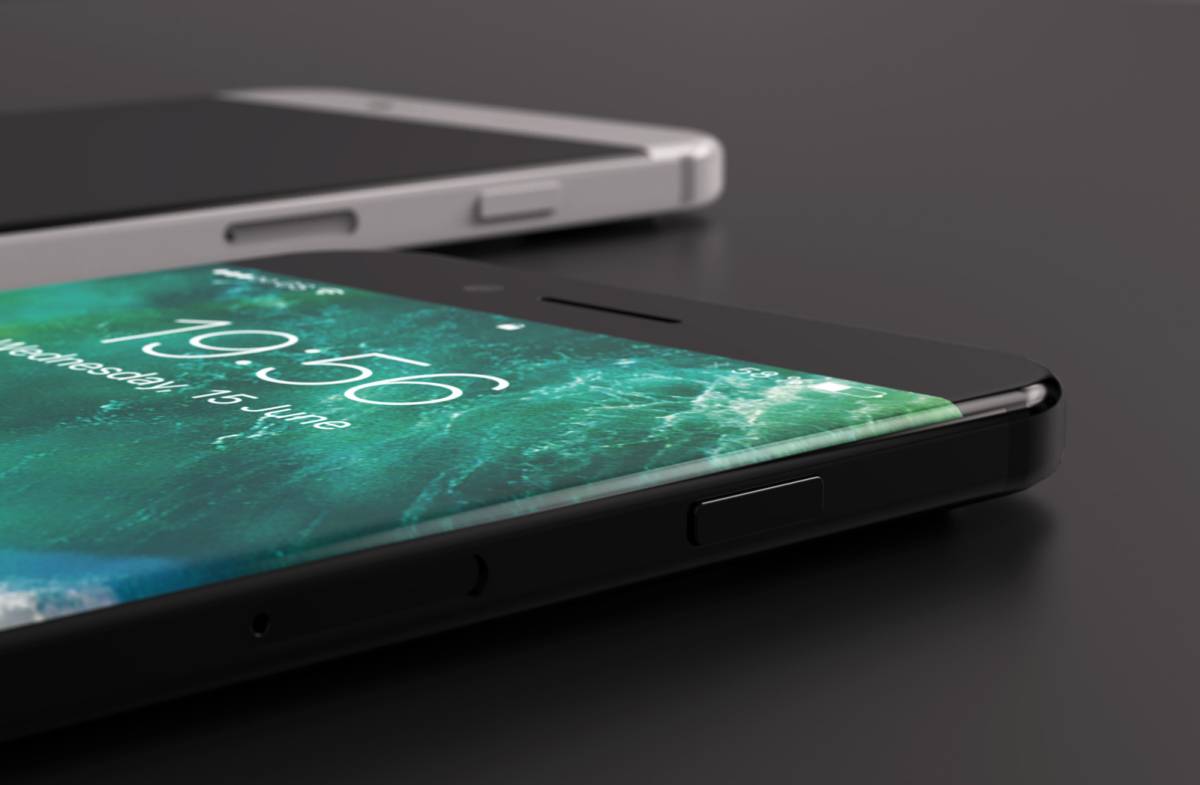 We’re now just over a month away from seeing the LG G6 unveiled at Mobile World Congress in Barcelona. If rumors pan out, we’re also about two months away from Samsung’s unveiling of the hotly anticipated Galaxy S8 and Galaxy S8 edge. What does all that mean? Why, it means it’s time for iPhone 8 leaks to kick into high gear, of course.

Android users have plenty to look forward to in the first half of 2017, but Apple fans are still eight months away from getting their hands on Apple’s completely redesigned tenth anniversary iPhone. In the meantime, a fairly comprehensive picture of the new phone is already starting to form, and in this post we’ll run down the biggest and most exciting changes expected on this year’s iPhone 8.

Don't Miss: This is the iPhone 8 we’ve been waiting to see

After three consecutive years with nearly identical designs, iPhone lovers will undoubtedly breathe a sigh of relief in 2017. According to about a dozen independent reports, the iPhone 8 will feature a top-to-bottom design overhaul.

Rumors from just about every reputable source on the planet have now piled on to noted Apple insider Ming-Chi Kuo’s original report stating that the new iPhone 8 will feature a big redesign. After moving to an aluminum housing back in 2014, Apple will supposedly switch back to a glass sandwich design with this year’s iPhone 8. The front and back of the phone are expected to be constructed of sturdy glass, while the edges of the handset will be stainless steel. Several reports also state that the edge-to-edge display on the iPhone 8 will curve down at the sides, but we expect it to be a subtle curve like the concept render at the top of this post, as opposed to a big slope like what we’ve seen on Samsung smartphones.

Also of note, the home button is dead — long live the virtual home button. Multiple solid reports have stated that Apple’s iPhone 8 will not include a physical home button like every iPhone before it. Instead, the display will occupy a much larger portion of the phone’s face, and the home button’s various functions will be replaced with 3D Touch gestures.

As for the Touch ID fingerprint scanner, don’t expect Apple to move it to the back of the phone like other smartphone makers have. Instead, the iPhone 8 will feature a much better and more sophisticated design, incorporating the fingerprint scanner into the display itself.

Speaking if the iPhone 8’s display, 2017 will mark the first year Apple will shift from an LCD panel to an OLED panel in the iPhone.

Like Samsung’s class-leading Galaxy phones, Apple’s iPhone 8 will feature an OLED panel. Also like Samsung’s recent Galaxy phones, the iPhone 8 display is expected to be a flexible panel that curves on either side at the edges. As we noted above, however, we expect the curve to be much more subtle — just a slight downward bend for styling.

It goes without saying that the iPhone 8 will be Apple’s most powerful smartphone ever. Every new iPhone is the most powerful iPhone ever. In 2017, however, Apple’s new 10-nanometer A11 Fusion chipset should provide a huge performance bump while also offering much better efficiency where battery consumption is concerned.

In addition to a revolutionary new Touch ID scanner that is invisible to the user, a fresh new report from Ming-Chi Kuo states that Apple’s new iPhone 8 will include a facial recognition feature. Here’s a note from his report:

Judging by the bio-recognition patents that Apple has applied for, we believe it is leaning toward facial recognition technology rather than iris recognition. However, we note that the technical challenges of facial recognition include: (1) algorithms; (2) hardware design; and (3) the build-out of a database for verification and authentication, which could be time consuming. As such, before Apple can fully replace the fingerprint system with facial recognition, a combination of the two steps of bio-recognition could be a valid solution for enhancing transactions security.

While it’s unlikely that Touch ID will go anywhere anytime soon, the addition of facial recognition would add yet another layer of security to the iPhone.

Last but not least, Apple is finally expected to adopt wireless charging in the iPhone 8.

Rumors have been swirling for more than a year that Apple may be working with Energous to add long-range wireless charging to the iPhone. The technology would allow an iPhone to be charged wirelessly by a special base station from across a room, at distances of up to 15 feet. While the two companies may or may not be working together — and, according to a new in-depth analysis, they are not working together at all — it seems unlikely that Energous’ technology would be ready in time for a September iPhone launch.

Instead, it’s increasingly likely that the iPhone will feature standard inductive wireless charging similar to what Apple uses on the Apple watch. This technology uses magnets to transmit energy, and it requires the target device to make contact with a charging mat in order to charge.