Someone converted an iPhone 5s into an iPhone 7 mini, and it’s awesome 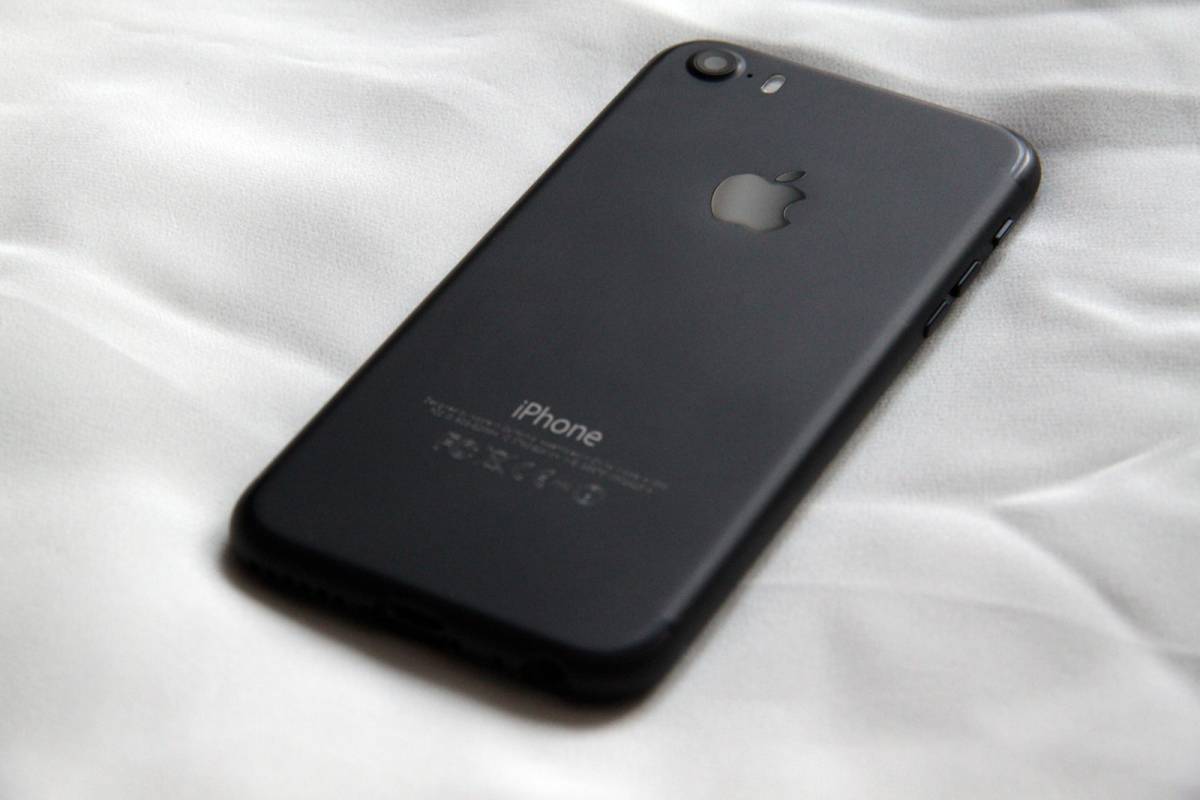