All the craziest announcements from Samsung’s big CES presentation 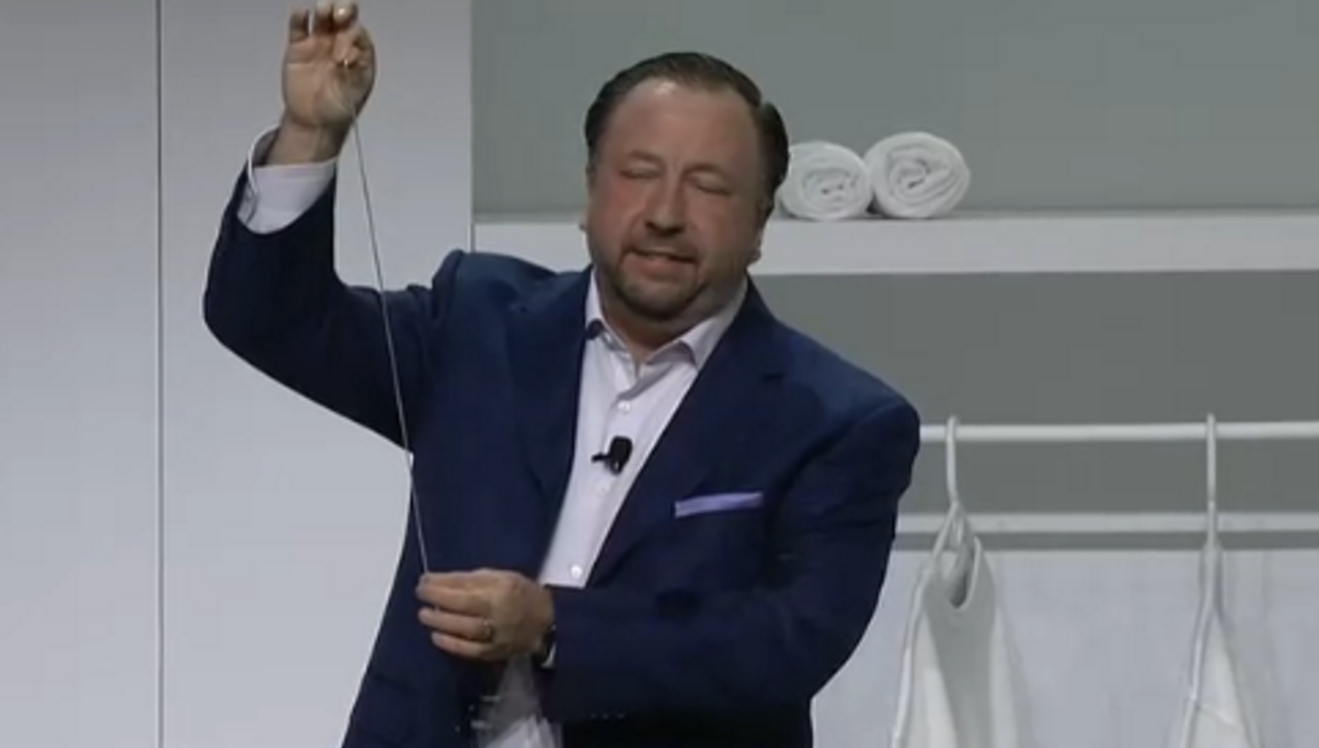 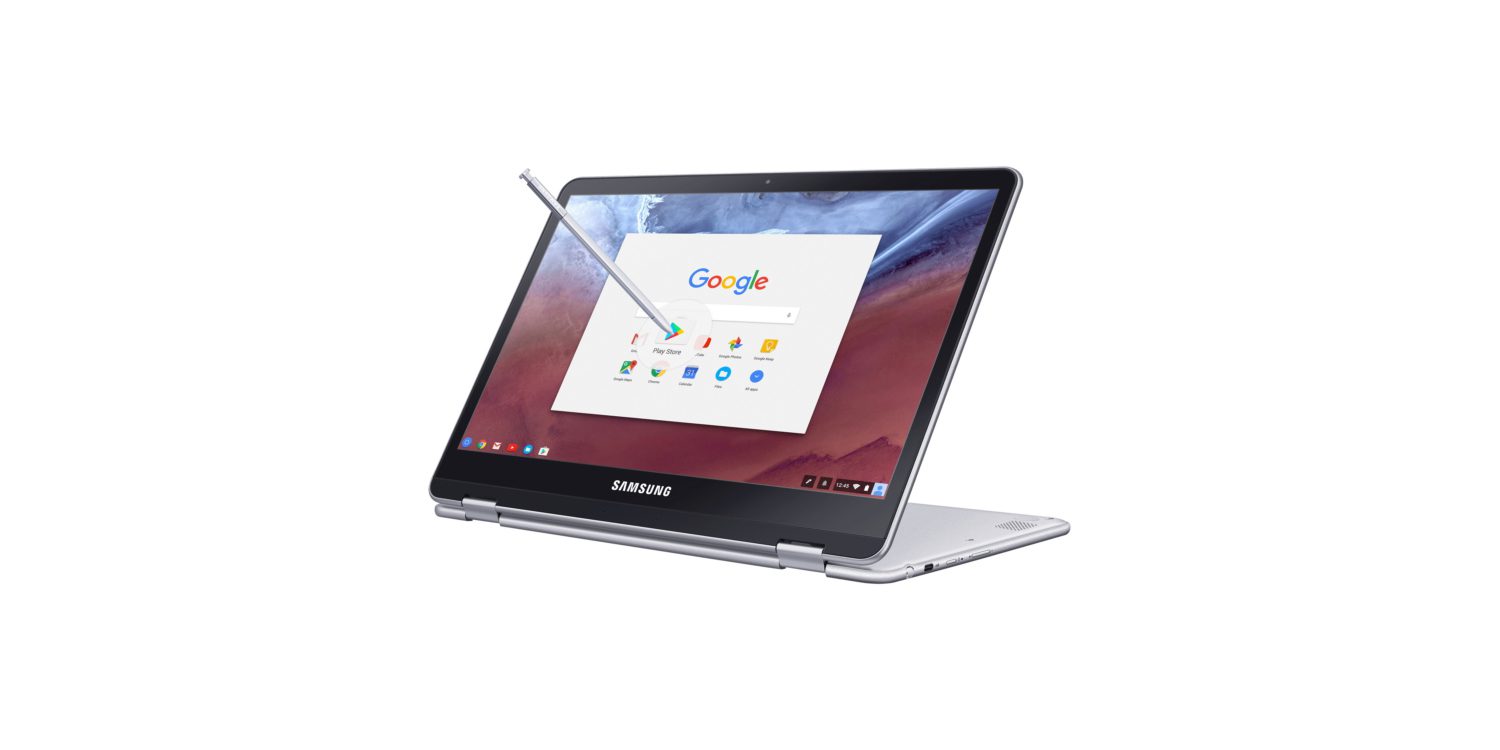