Realizing you forgot to buy any holiday gifts during Black Friday is rough, but it’s never the last opportunity to get great deals on popular products before the end of the month. There’s also Green Monday, which typically begins (and ends) on the second Monday in December. Much like Black Friday and Cyber Monday, all of the major retailers participate in Green Monday, from Best Buy to Walmart to Target.

We’ve already shared some great deals from Best Buy and Walmart, so now it’s time to sort through the best tech deals on offer at Target.com for Green Monday. Cheap TVs, discounted tablets, video games on sale — if you squint, you can hardly tell the difference between Green Monday and Black Friday.

Remember, these deals will only be available through today, so act fast if you see something interesting. This could be your last chance to fill up the stockings without paying full price:

Those are the ten best deals we could find, but there are dozens more on Target’s Green Monday landing page, including 25% off Speck phone and tablet cases as well as 10% off unlocked phones. 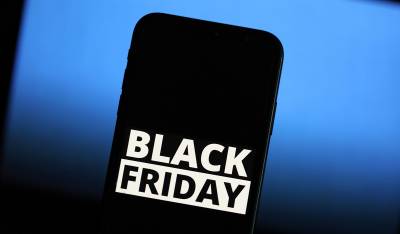