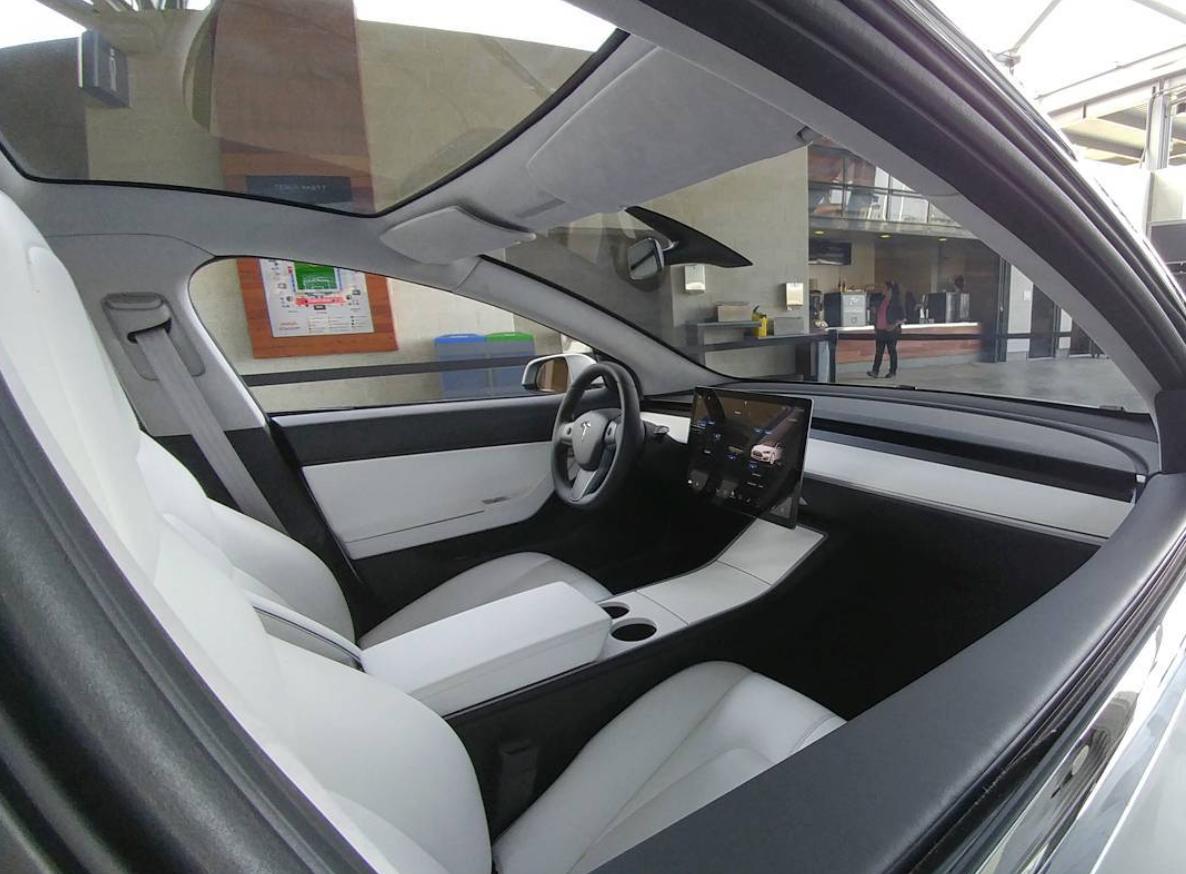 Tweet
These 450 NASA GIFs will keep you amazed for hours