Death Stranding, Mass Effect and Zelda: Every trailer from The Game Awards 2016 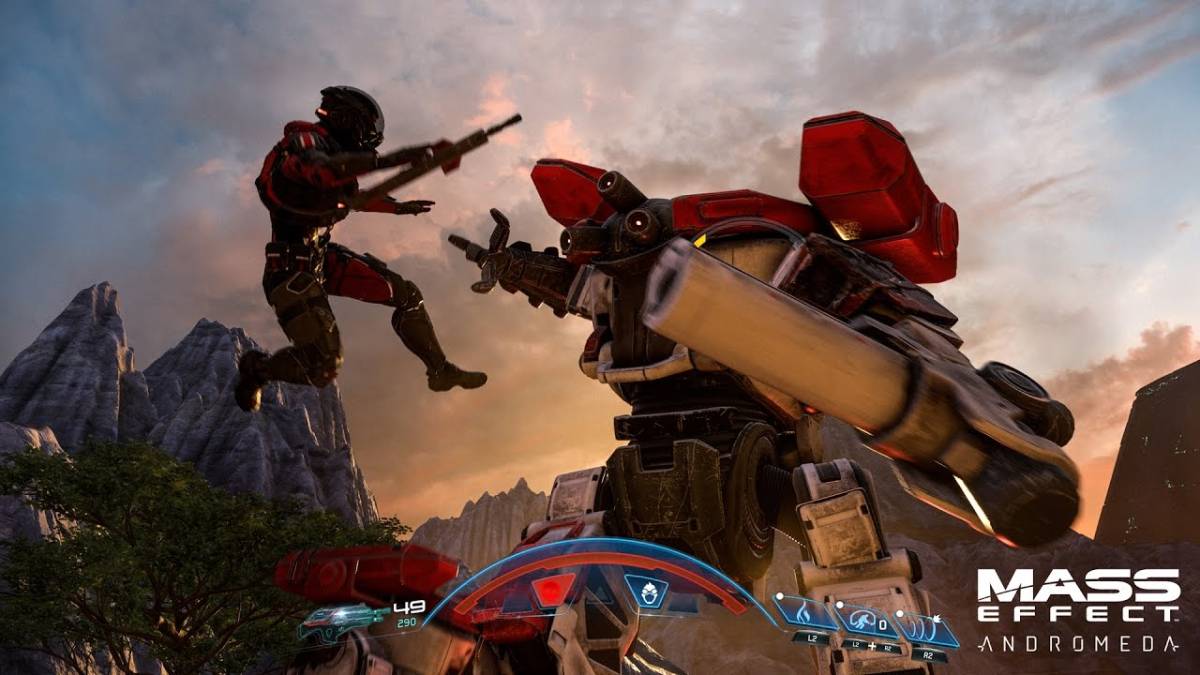 While it was nice to see a bunch of great games and their developers recognized on Thursday night during The Game Awards, you probably tuned in primarily for the world premiere trailers. And once again, those trailers did not disappoint.

E3 might be the premier annual video game event, but with twelve never-before-seen trailers, The Game Awards certainly gave the summer event a run for its money. Below, we’ve gathered all twelve trailers for your convenience.

DON’T MISS: Every PS4, PS3 and Vita game you can download for free in December

First up we have the trailer for the next Rocket League update, which is scheduled to roll out on December 7th. We’re getting a new arena, a new premium Battle-Car, a custom training feature and the ability to set arena preferences:

Bulletstorm didn’t make much of a splash when it launched in 2011, but it has since become a cult classic of sorts. If you missed it the first time around, you’re going to get a second chance to play it when the remaster drops in 2017:

Hideo Kojima has enlisted a couple of A-list actors for his latest insane project. We still have no idea what Death Stranding is, but we want it:

Telltales Games is making a Guardians of the Galaxy adventure game:

An action RPG from a studio made up of Blizzard, BioWare, Capcom and Riot Games veterans, “Dauntless is an online co-op action RPG set in a savage science-fantasy world where up to 4 players (Slayers in the Dauntless universe) work together to hunt down ferocious beasts called Behemoths”:

LawBreakers is an online FPS from Cliff Bleszinski’s new studio Boss Key Productions. A beta is coming early next year ahead of the game’s launch:

Arkane Studios has been working on Prey for years and year, but based on this new gameplay trailer, it looks like the game might finally be ready:

The Legend of Zelda: Breath of the Wild

Nintendo, please don’t wait too long to release Breath of the Wild. We’ll all be devastated if it’s not ready in time for the Switch release in March:

That Halo strategy game is getting a sequel:

The Walking Dead: A New Frontier

The third season of Telltale’s groundbreaking (and heartbreaking) The Walking Dead adventure game series. Clementine is back with some new friends:

Our first look at gameplay from Mass Effect: Andromeda. It doesn’t look much like a Mass Effect game, but it does look absolutely incredible:

Tweet
Watch Link complete a quest and beat a boss in new ‘Zelda: Breath of the Wild’ video