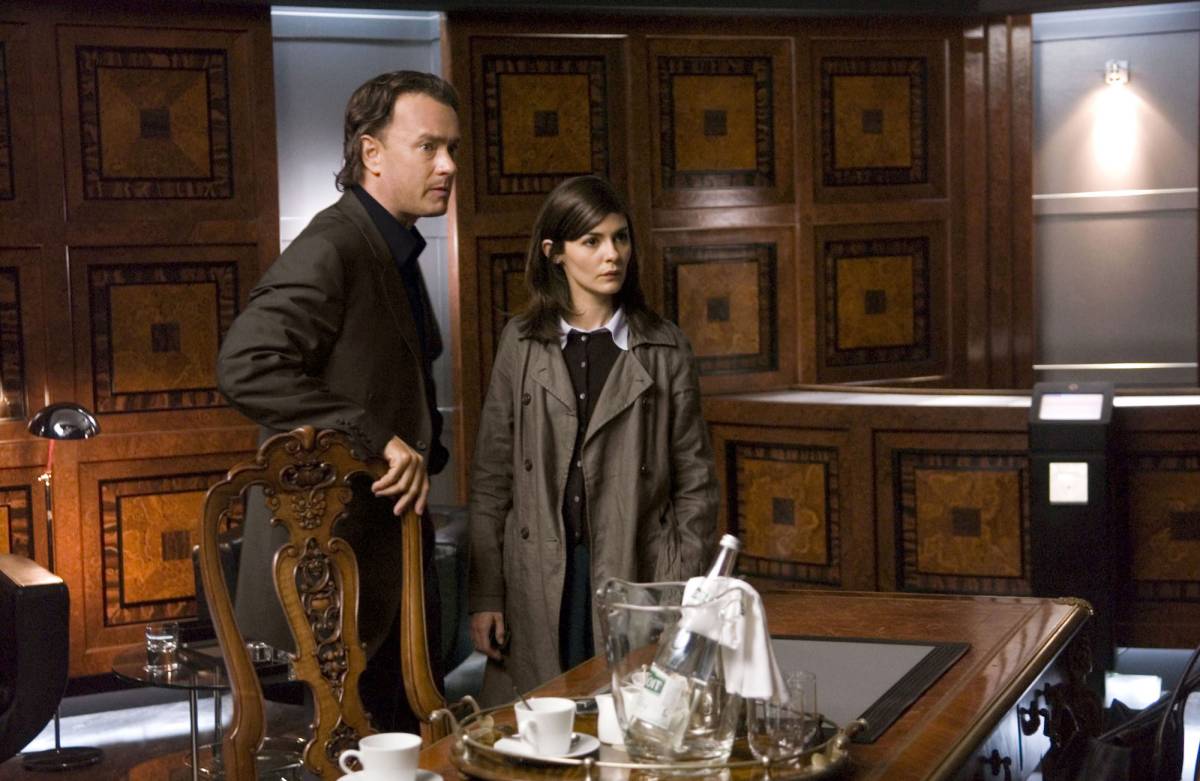 Here’s hoping that this is the last piece of bad news you read for the rest of the year: dozens of shows and movies are being removed from Netflix in December.

Of course, this happens every month, and some removals are harder to cope with than others. Thankfully, you’re not going to miss much of the content leaving next month.

SEE ALSO: Everything being added to Netflix in December

Some movies we’ll miss: Holes and The Da Vinci Code. That’s about it.

Keep in mind, the list is subject to change as Netflix renegotiates its deals, but here is the current list of removals scheduled for December:

It’s not all bad news, though — don’t forget to check out all of the new movies and TV shows being added to Netflix in December.

Tweet
Pokemon Sun and Moon guide: How to get a shiny starter Pokemon