Report: ‘Pokemon Sun and Moon’ coming to Nintendo Switch in 2017

According to a new report, an enhanced version of Pokemon Sun and Moon will launch on the Nintendo Switch in 2017.

Sources tell the publication that “the game is already well into development,” and carries the codename Pokemon Stars. As previous generations of Pokemon games have received updated third editions in the past —Yellow, Crystal, Platinum — Stars will serve as both an updated version of Sun and Moon and the first main Pokemon entry to hit one of Nintendo’s home consoles.

Eurogamer’s sources say that Pokemon Stars, which is being developed by series creator Game Freak, was being worked on in conjunction with the development cycle of the 3DS games (which are available in the US and Japan today).

In fact, if you jump ahead in the original Sun and Moon reveal video to about the 1:45 mark, you’ll see the following image, which Eurogamer says is an HD model of the Pikipek for the upcoming Switch version of the game: 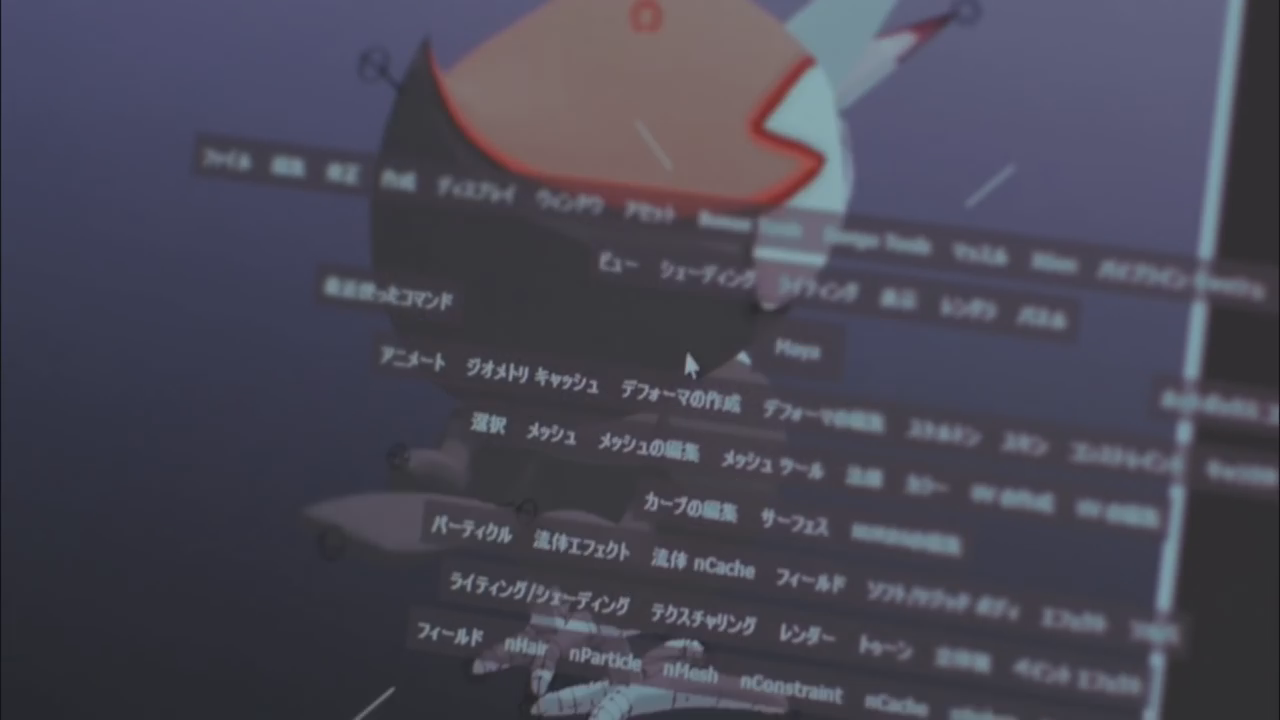 If you’ve already picked up (or plan on picking up) a copy of Sun or Moon, there will be plenty of reasons to get Pokemon Stars next year as well. Pokemon will apparently be tradable between all three games using the Pokemon Bank app, and while Stars is expected to feature the same map, it will also have updated graphics and possibly new Pokemon that can’t be found in Sun or Moon.

20 years of Pokemon games and not one of the main series titles has ever been released primarily for a home console. Not on the Nintendo 64, not on the GameCube, the Wii or the Wii U. But considering how much is riding on the success of the Switch for Nintendo, it might be time to pull out all the stops.