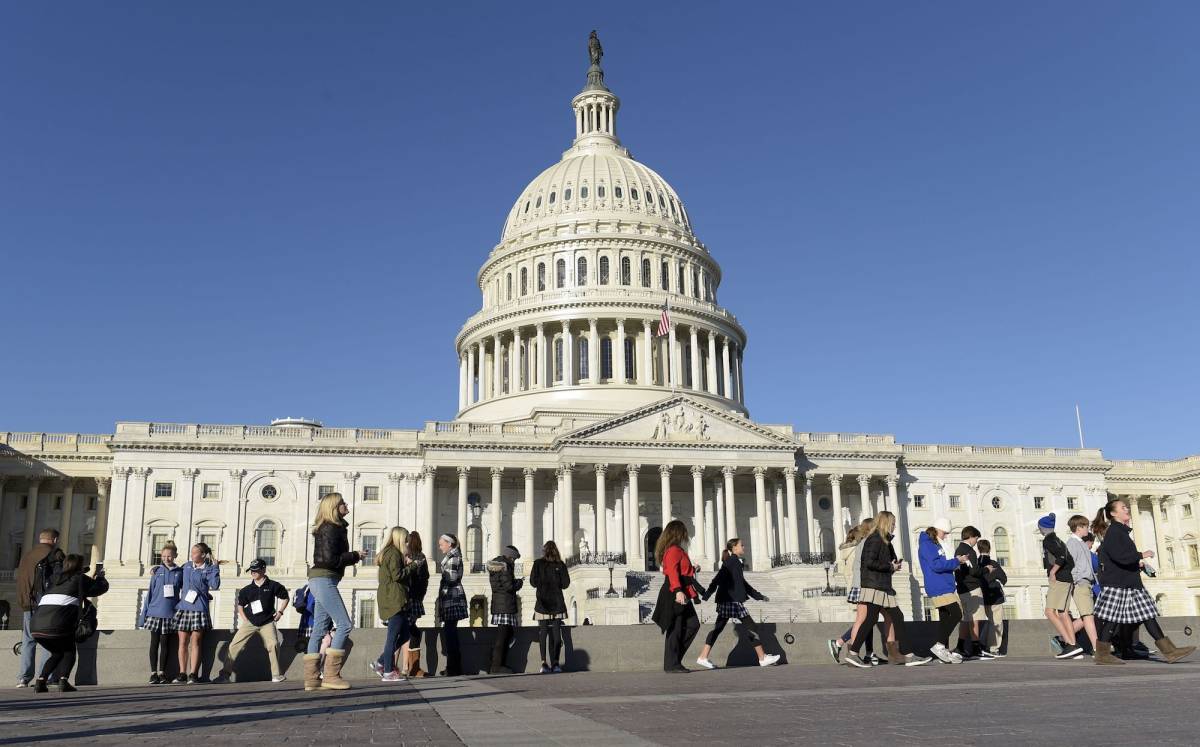 We’re still hours away from the first polls closing for the United States presidential election, but that isn’t stopping countless media outlets, news networks and radio stations from spending the entire day discussing it.

As you try (and fail) to stay focused on work, school or whatever else you have going on today, you’re probably going to want to follow along with all of the endless election coverage. That’s why we’ve gathered a collection of resources for you to keep track of while you trudge through the day.

MUST SEE: What happens if today’s Presidential election ends in a tie?

While many live streams won’t begin until tonight, some news networks jumped the gun and started their streams early, trying to capture as much of the population as possible as they frantically click between tabs today.

If you point your browser in the direction of http://www.cbsnews.com/live, you can begin watching CBS News’ coverage of the election right away, without a cable subscription. The same is true of http://abcnews.go.com/live.

On the other hand, if you prefer a YouTube stream, VICE has you covered:

If you prefer the written word to video, The New York Times has made its website free to access throughout the election. No paywall and no article limits — just head to NYTimes.com and click around to your heart’s content.

The popular ESPN-owned, Nate Silver-run FiveThirtyEight will be hosting a live blog of its own throughout the day. The posts began pouring in at around 9AM ET and will continue throughout the day. If you’ve been following along with the site’s election forecast, this blog might be worth keeping an eye on.

Maybe you’d rather listen along than read articles or watch videos. In that case, NPR is probably your best bet, as the radio network will be discussing the election all day long. In order to start listening, head to http://www.npr.org and tap on the play button on the Live Radio widget in the top-right corner.

Finally, data startup VoteCastr plans to provide “real-time projections of which candidate is winning at any given moment of the day in seven battleground states,” according to Slate. In theory, this should give viewers the same up-to-the-minute polling data that the campaigns themselves will be looking out as ballots are cast.

Tweet
What happens if today’s Presidential election ends in a tie?