Earlier today, we received a tip from the staff of foreign news site Letem světem Applem about a concerning issue that some of the site’s readers were encountering. Several iPhone 7 and iPhone 7 Plus owners have taken to the site’s forums to complain about the display on their new phone appearing yellow. They hadn’t accidentally turned on Night Mode — their displays just didn’t look right.

A quick Google search turned up dozens of similar results, indicating that this is a rather widespread problem. Thankfully, the results also included several solutions, the most comprehensive of which we found on OS X Daily.

But before we get to the fix, it’s worth noting that this isn’t the first time iPhone buyers have reported seeing yellow. Previous reports on the issue claim that, in some instances, the adhesive on the screen simply hasn’t dried yet, which can create a yellow hue on the display. Before you attempt any fixes or run to your nearest Apple Store, wait a few days to see if the issue takes care of itself.

No luck? Alright, let’s move on to the fix: 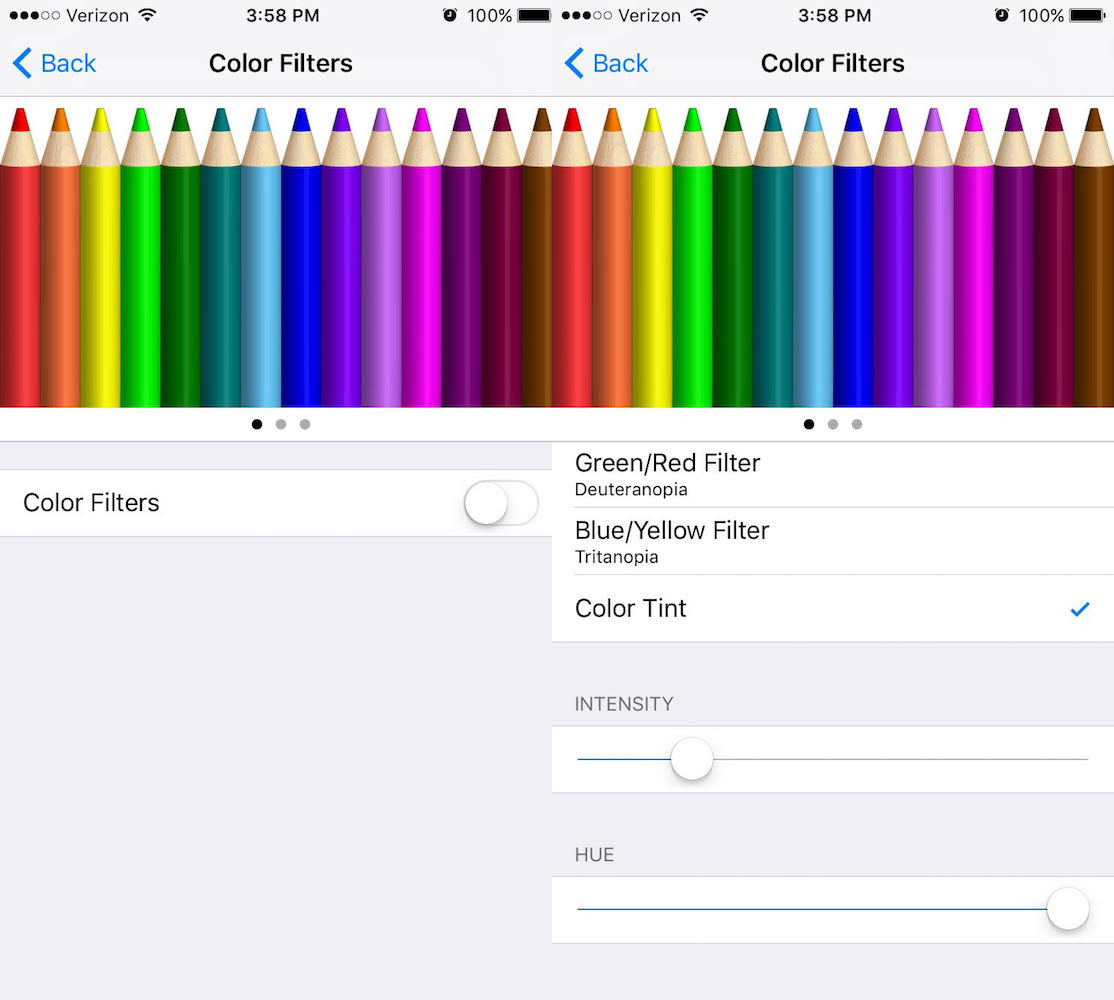 It is possible to overcorrect the tint, so you might have to fiddle around for a few minutes until you hit the sweet spot. This might not be a perfect solution, but if the yellow hue is driving you crazy, it’s a reasonable stopgap.