Last call: These Netflix movies and TV shows are being removed in October 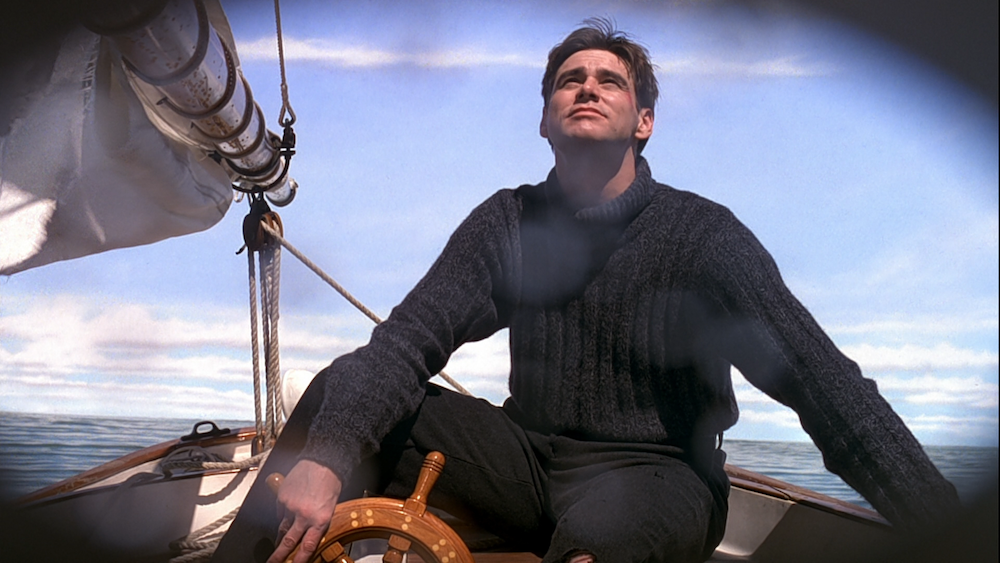 This one hurts. Every month, Netflix loses a chunk of licensed content from its library. Most of the time, there are a couple of solid titles, a bunch of forgettable junk and a ton of stuff no one has ever heard of. This month is different.

DON’T MISS: New on Netflix: Every movie and TV show being added in October

Last month, we lost The Emperor’s New Groove. This month, The Truman Show is being taken away from us. And if that wasn’t enough, we’re also losing all three Back to the Future movies. Talk about a rough month.

It’s not all bad news, though — don’t forget to check out all of the new movies and TV shows being added to Netflix in October.

Tweet
Watch Hillary Clinton get the Between Two Ferns treatment