First iPhone 7 speed test results are in, and they’re going to surprise you 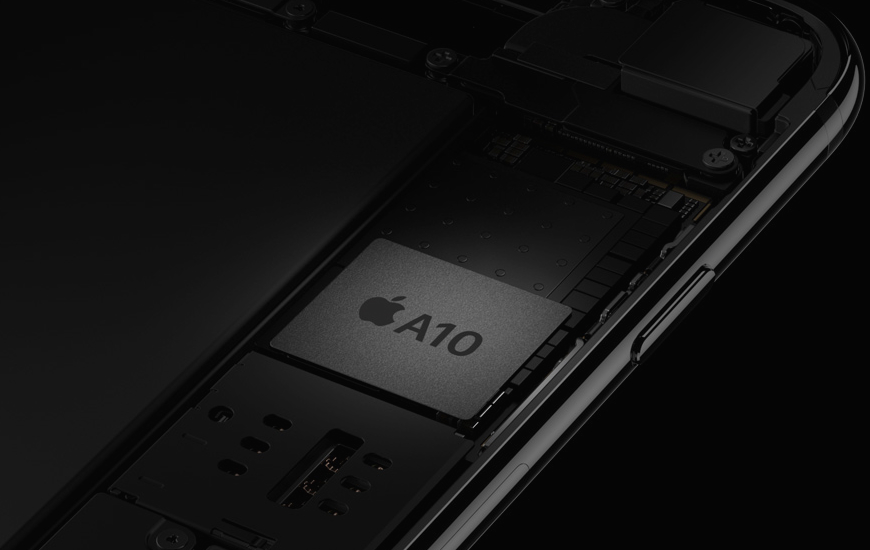 iPhone 7 Plus vs. iPhone 6s Plus

For more intense tasks, the iPhone 7 Plus comes out ahead, but only slightly. The new phablet completes the Geekbench test faster and gets significantly higher scores, and it exports movies faster than its predecessor. The iPhone 7 Plus is also slightly faster at loading games.

The overall conclusion following this speed test is that the iPhone 6s is no slouch compared to the iPhone 7. The new iPhone scores a lot better in benchmarks, but the speed gains aren’t always noticeable.

Of course, there’s an explanation. This is likely because of the way the A10 Fusion is designed to work. It’s a four-core mobile chip that has two high-performance cores and two energy-efficient cores. For some of the tasks in the video below, the iPhone 7 Plus is undoubtedly relying on the more efficient cores.

What we don’t see in this clip is how fast the iPhone 7 can cycle through apps, or how fast it opens apps that are already loaded. This is just one of the first iPhone 7 vs. iPhone 6s speed tests that hit the web though, so it’s likely that more thorough speed battles will be available soon.

YouTube channel MarcianoTech has an extensive video that compares the iPhone 7, iPhone 7 Plus and iPhone 6s Plus. But the test only looks at benchmark scores. We have Geekbench, 3DMark Ice Storm and JetStream tests in this video, and the iPhone 7 simply crushes its predecessor. The new iPhones are also much quicker at loading Modern Combat 5 than the iPhone 6s Plus.

iPhone 7 Plus vs. Galaxy S7

Finally, a video that appears to originate from the same source even though it was posted on The Dutch Gamer shows us the iPhone 7 defeating the Galaxy S7 in the same benchmark tests. It also shows the two phones opening graphics intensive games (Asphalt and Modern Combat 5) and the iPhone 7 is the faster device. In one test, the Modern Combat 5 game on the iPhone isn’t configured, so the tester has to set up some settings while the game is loading.