This brilliant iPhone 7 case brings back the headphone jack 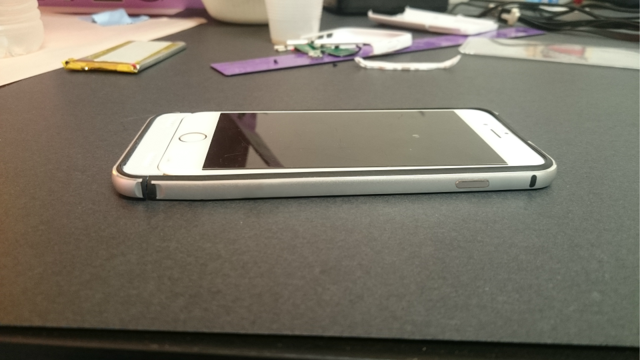 Tweet
Tesla’s new Model S P100D gets put to the test, and it’s an absolute screamer