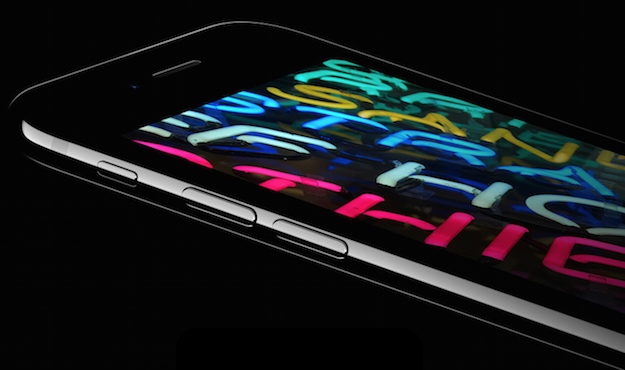 Though the iPhone 7 introduces a number of improvements designed to vastly improve the overall user experience — from improved battery life and water resistance to absolutely jaw-dropping system performance — critics still can’t help but raise their hands and point out that the iPhone 7 design is far too familiar.

Now, it’d be one thing if this was nothing more than a minor point of frustration among pundits yearning for something new, but some have taken the familiar iPhone 7 design as unequivocal proof that a) Apple’s design prowess is waning and b) the iPhone 7 is nothing worth getting excited about.

Though the new iPhones include several new features, including water resistance and upgraded cameras, they look pretty much the same as the old ones. The new Apple Watch does too. And as competitors have borrowed and even begun to surpass Apple’s best designs, what was iconic about the company’s phones, computers, tablets and other products has come to seem generic.

So even though the vast majority of iPhone 7 reviews we came across were overwhelmingly positive, there were nonetheless a few whispers expressing disappointment in Apple’s decision to release a new phone that looks awfully similar to the iPhone 6s and the iPhone 6 before it.

Never mind, of course, that the iPhone 7 is, by any number of metrics, a vastly superior device to the iPhone 6 and 6s. Tackling these superficial takes on Apple’s latest and greatest smartphone, John Gruber hits the nail on the head when he writes:

There is a large contingent of pundits who apparently would be more excited about a new iPhone that looked entirely different but had the exact same components as the iPhone 6S than they are by the actual iPhones 7, which are shaped like the 6S but have amazing new components. I don’t get that mindset at all. It’s like being a car pundit and judging the new Porsche 911 with a “meh” because it looks like the previous 911, and never even considering what it’s like to actually drive the new car.

This is spot on. Aesthetics certainly matter to a certain extent, but some tech journalists are so caught up with something being different that they can’t seem to appreciate when something comes along that’s far superior than anything else out on the market.

Consider this: iPhone users have for years demanded that Apple should focus more on battery life than on making each successive iPhone model thinner. With the iPhone 7, Apple finally got the message and delivered a 2-hour improvement in battery life without even having to increase the thickness of the device. It’s the classic “Apple’s damned if they do and damned if they don’t” theme that we’ve seen play itself numerous times in the past. In this particular instance, Apple was previously criticized for caring about aesthetics and thinness at the expense of performance and usability. And now with the iPhone 7, Apple’s performance improvements are being overlooked as we’re seeing the company criticized for not caring enough about aesthetics.