With the latest Pokemon Go update beginning to roll out for some Android users, the determined researchers over at The Silph Road have already started hunting for new easter eggs added to the game. You might expect it to take some time to dig anything up, but, to our surprise, one secret has already been uncovered.

It turns out that after you walk with Pikachu as your Buddy Pokemon for 10 kilometers, he’ll hop on your shoulder. If you’ve ever seen the Pokemon TV show, you probably know that this is where Ash’s Pikachu spends most of his time. 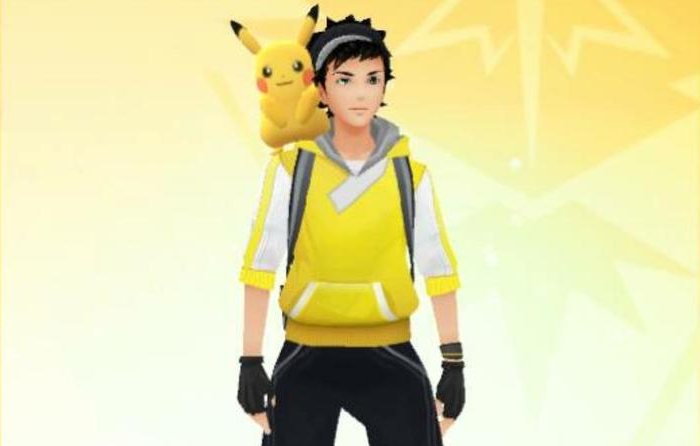 At the time of writing, this is the only easter egg to have been proven, but keep in mind that most trainers haven’t even received the update yet.

Here are the other easter eggs that The Silph Road is currently testing:

Once the update rolls out to all devices, it shouldn’t take long before all of these theories are put to the test. In the meantime, once you install the update, you might want to make Pikachu your buddy to see the first easter egg.

Tweet
Two new streaming music services are coming, and they might be better than Spotify or Apple Music