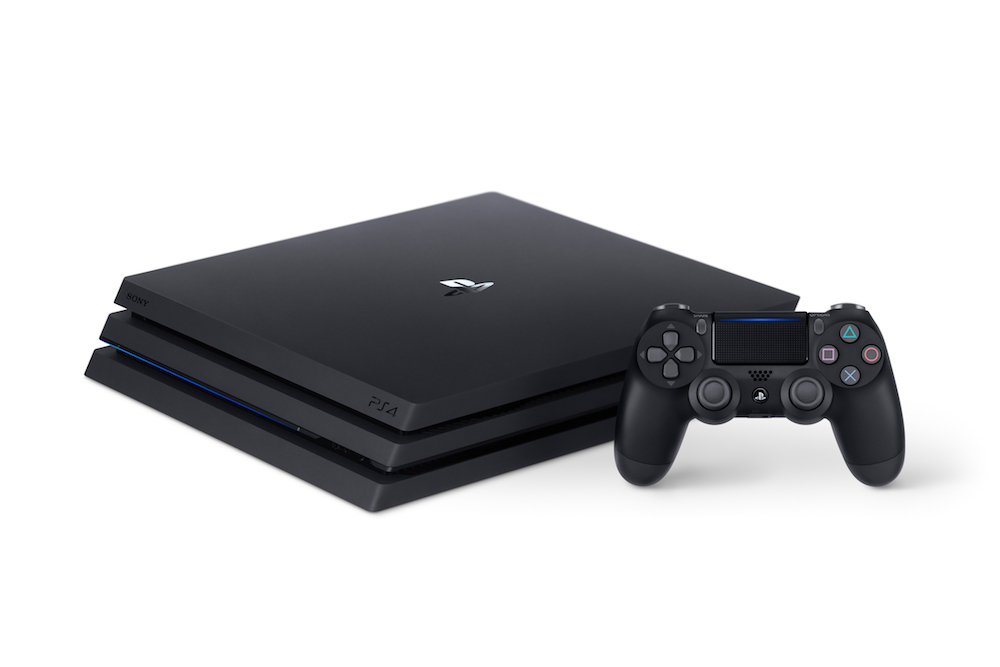 On Wednesday afternoon at the PlayStation Meeting in NYC, Sony finally took the wraps off of the PlayStation 4 Pro, which it originally announced back in June. The console, as expected, is a significant upgrade over the PS4 (and PS4 Slim), featuring upgraded specifications and support for 4K gaming and video.

The PS4 Pro, which will exist alongside the current PS4, features an upgraded GPU, boosted clock rate on the CPU, interoperability with every PS4 game and a 1TB hard drive so that everyone has plenty of space for 4K games.

In order to show off just how much of an upgrade 4K is over 1080p, Sony showed off a few demos, from the new Spider-Man game that was originally unveiled at E3 to Deus Ex: Mankind Divided, which came out just weeks ago. Many of the games that already exist on PS4 will look better on PS4 Pro in the future, a feature that Sony is calling “forward compatibility.”

Not every developer will support HDR when the PS4 Pro launches, but the games that do take advantage of the technology will look noticeably different. Along with making standard games look better, PS4 Pro will also give developers the ability to make more detailed and realistic VR experiences for PlayStation VR.

Some of the games that will support PS4 Pro: Call of Duty: Infinite Warfare, Battlefield 1 and Mass Effect: Andromeda, which actually got a new gameplay trailer at the PlayStation Meeting. It looks very, very good.

Both Netflix and YouTube will support 4K content on PS4 Pro. In addition, every PS4 will be HDR-capable after a firmware update rolls out next week, whether you own a launch console, a slim model or a PS4 Pro.